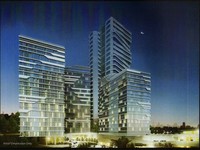 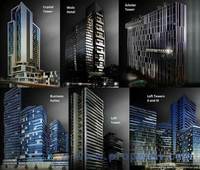 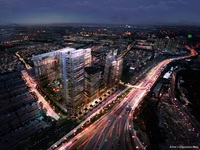 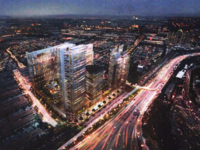 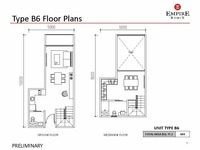 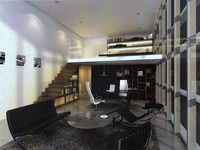 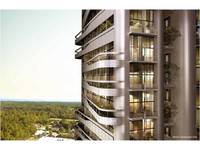 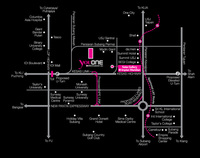 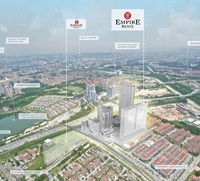 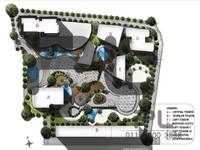 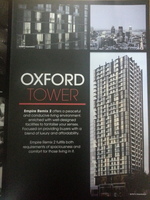 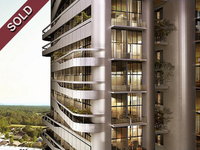 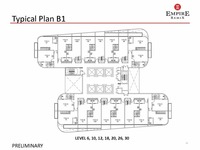 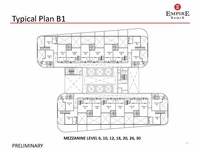 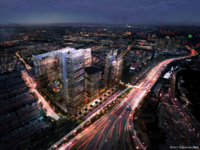 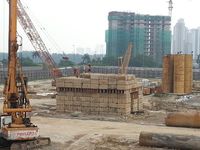 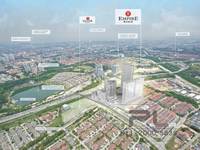 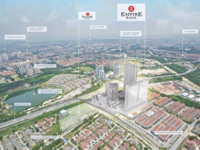 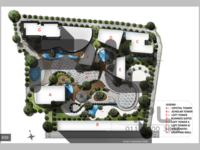 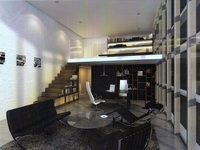 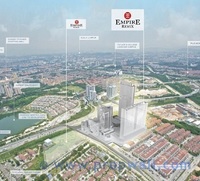 Empire Remix (also known as Empire Remix 1) is a leasehold integrated office, residential & retail hub located in USJ 1, UEP Subang Jaya. It comprises Crystal Tower and Scholar Tower. The built-up available at this project is 462 sf for apartment units. It was developed by Mammoth Empire Holdings Sdn Bhd, and was completed in around 2016.

Mammoth Empire Holdings Sdn Bhd is a big-sized property development company held privately, and it has built about 22 property projects in Malaysia. Other similar projects by the same developer are Empire City and Empire Damansara.