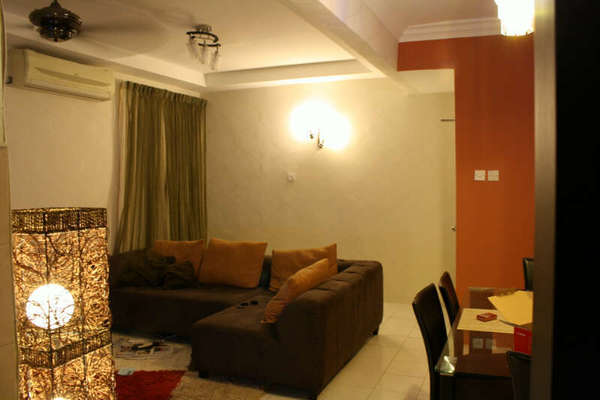 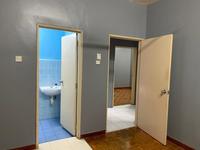 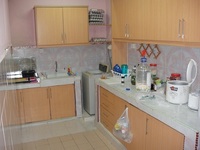 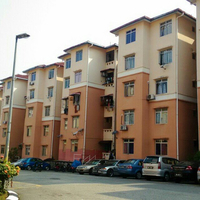 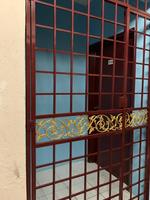 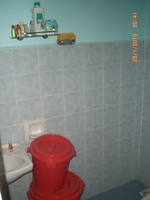 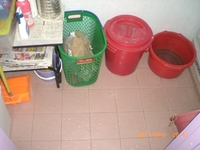 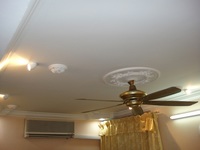 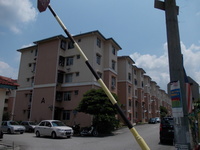 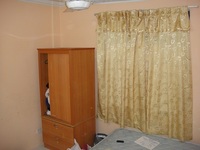 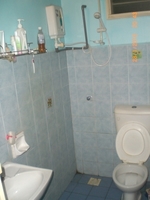 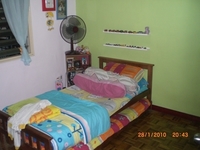 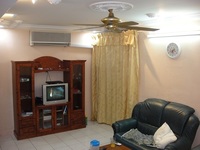 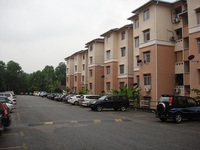 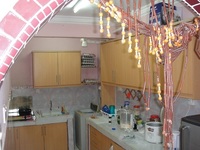 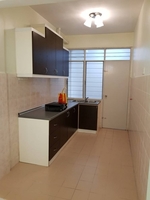 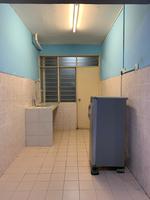 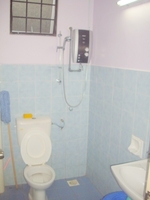 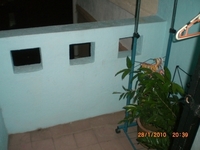 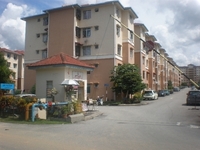 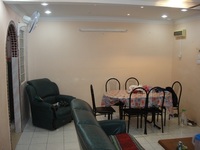 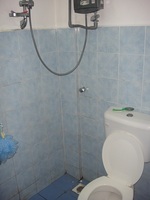 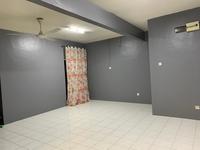 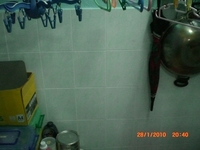 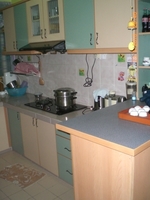 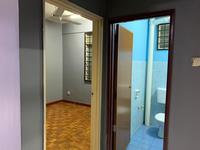 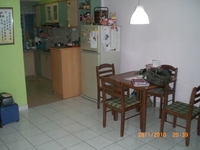 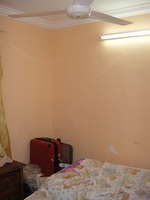 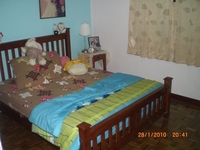 This low-cost flat has some amenities nearby, such as schools and universities. The following are some of the major schools here:

Go to all Pangsapuri Sri Puteri for sale ...