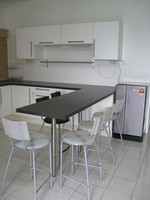 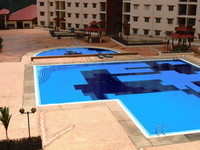 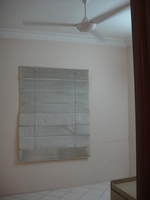 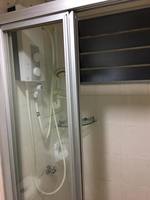 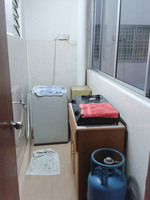 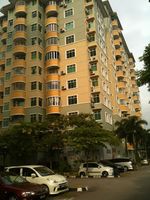 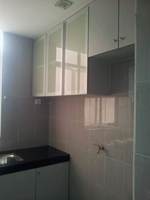 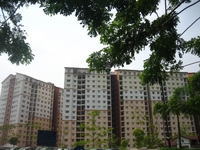 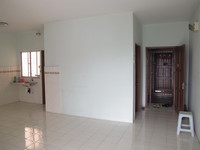 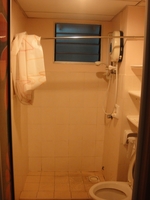 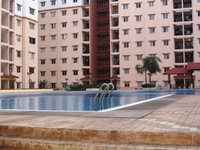 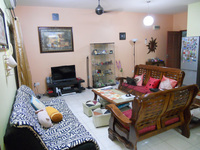 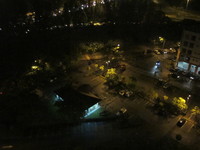 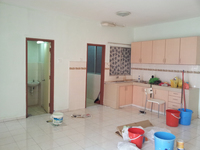 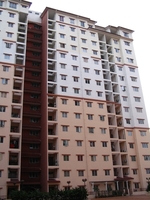 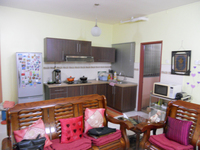 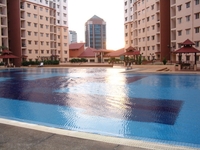 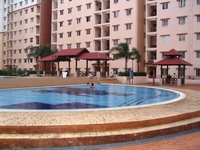 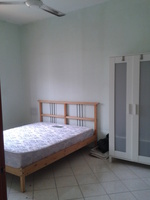 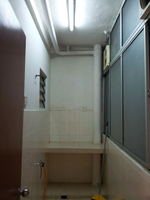 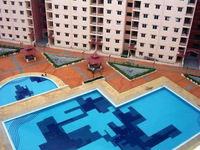 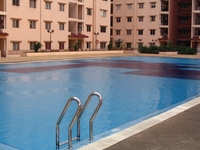 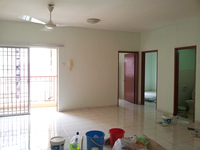 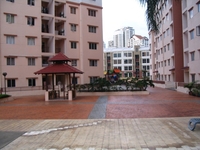 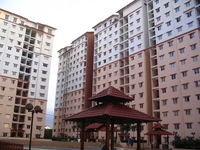 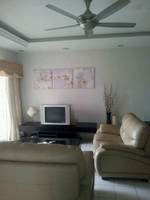 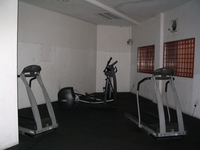 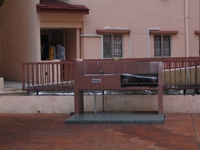 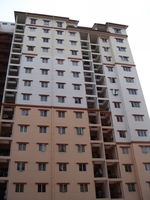 Bayu Puteri Apartment is a leasehold apartment located in Tropicana, Petaling Jaya. There are 960 units available at this project with built-up from 850 sf to 1,023 sf. It was developed by Tropicana Corp Bhd (fka Dijaya Corp) with a launch price at about RM150 psf, and was completed in around 2005.

This apartment has some amenities nearby, e.g. schools and hospitals. The following are some schools here:

Go to all Bayu Puteri Apartment for sale ...

Very convinient, bus stand in front of apartment. To LRT & MRT. But facility management should improve.