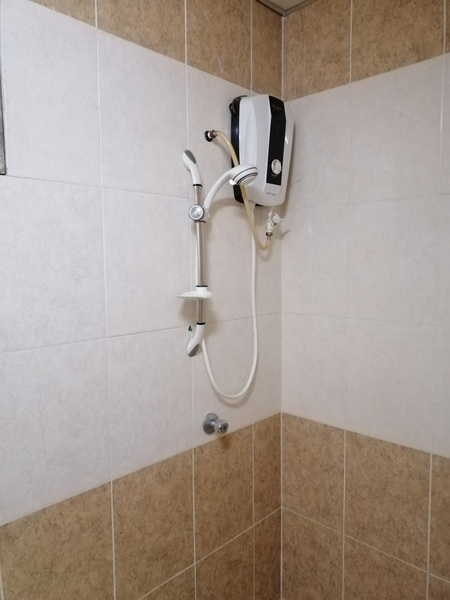 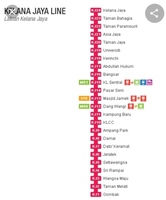 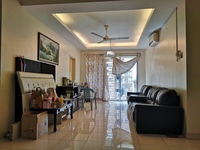 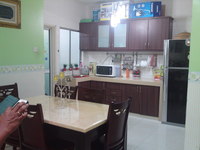 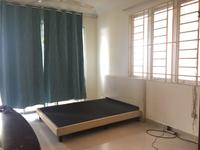 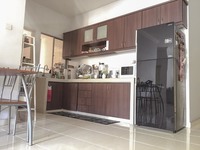 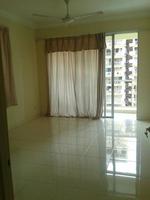 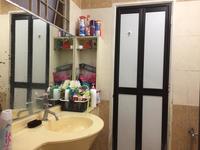 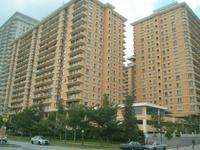 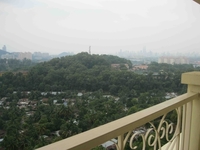 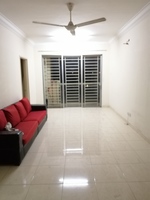 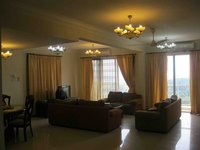 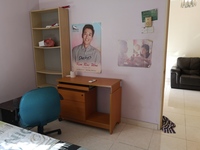 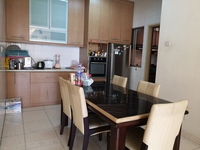 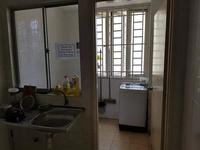 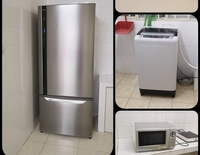 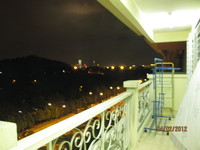 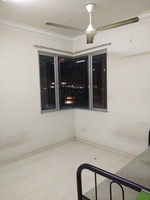 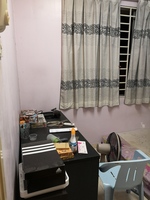 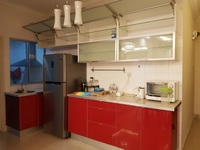 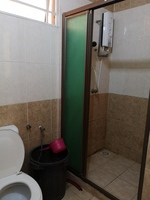 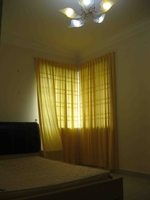 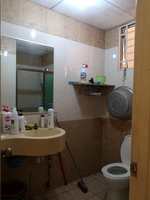 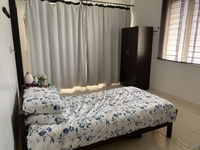 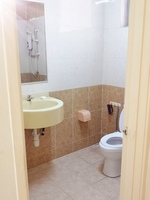 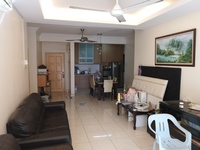 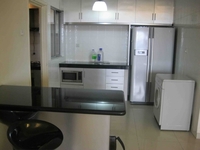 Platinum Hill PV6 is a freehold apartment located in Taman Melati, Setapak.The built-up available at this project is 1,328 sf. It was developed by Platinum Victory Development Sdn Bhd with a launch price of around RM131 psf, and was completed about 2008.

This apartment has many amenities nearby, such as schools, hospitals and universities. The following are some of the major schools here:

Go to all Platinum Hill PV6 for sale ...