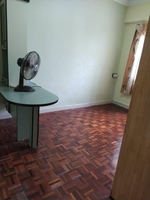 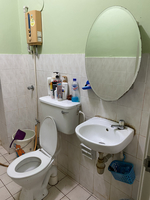 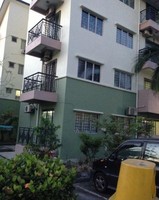 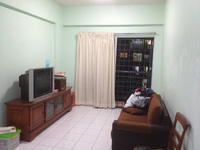 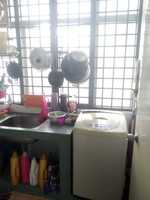 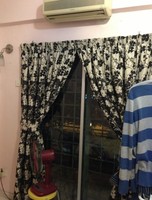 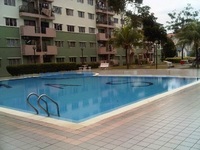 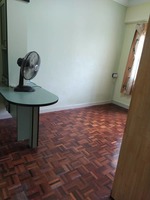 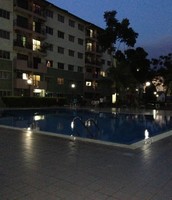 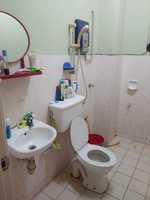 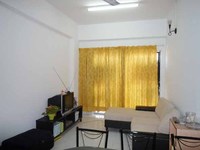 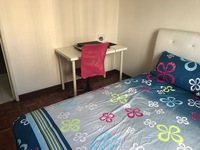 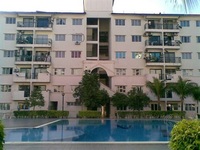 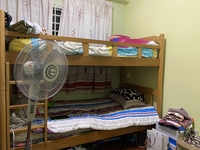 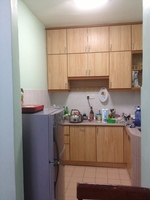 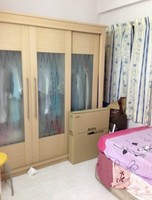 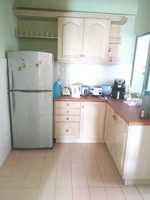 Mas Kipark Damansara (also known as KIP Mas Apartment) is a freehold apartment located in Taman KIP, Kepong. There are 288 units available at this project with built-up from 850 sf. It was developed by KIP Group, and was completed about 2005.

KIP Group is a mid-sized real estate group, and it has undertaken around 16 real estate projects in Malaysia. Other similar projects by the same developer are Damansara Sutera, Kipark Selayang and Suria Kipark Damansara.

This apartment has some amenities nearby, such as hospitals and universities.

Go to all Mas Kipark Damansara for sale ...