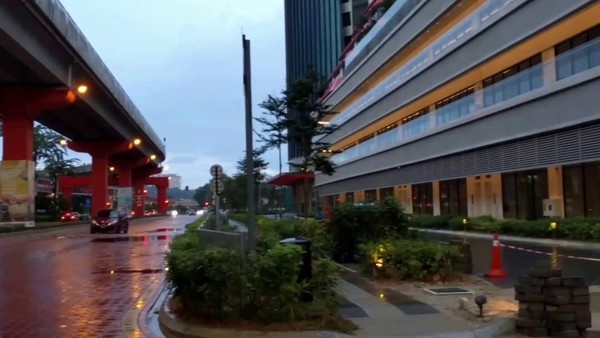 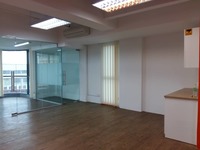 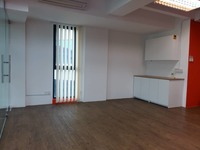 Sunway Geo Flexi Suites (also known as Sunway Geo Office Suites) is a leasehold office building located in Sunway Geo Avenue, Sunway Geo. There are 600 units available at this project with built-up from 756 sf. It was developed by Sunway Bhd with a launch price of around RM750 psf, and was completed about 2016.

This office building has many amenities nearby, such as universities, transit stations, schools and hospitals. The following are some of the major universities here:

As for transit stations, there are BRT Monash, BRT SunMed and BRT Sunway Lagoon. There are also some schools here, e.g. School and Sunway International School.

Go to all Sunway Geo Flexi Suites for sale ...