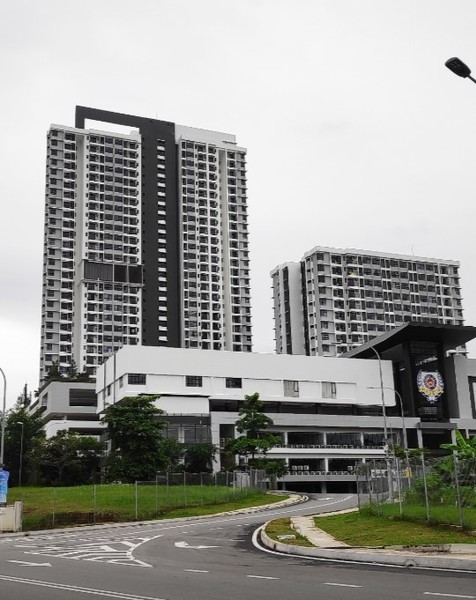 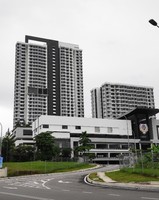 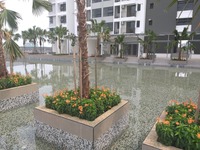 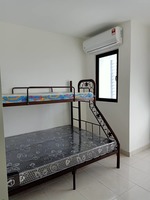 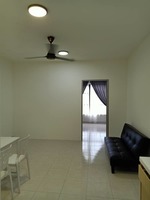 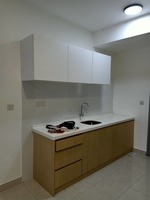 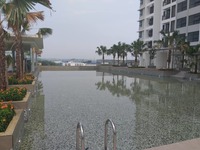 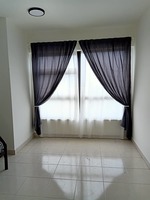 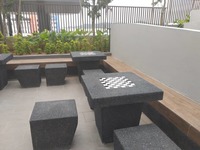 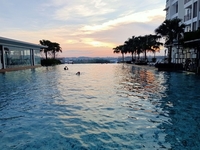 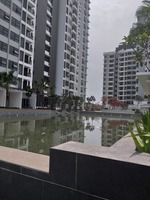 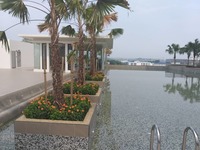 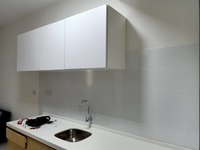 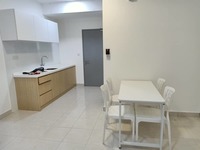 Tiara Imperio is a freehold mixed retail & SOHO development located in Sungai Tangkas, Bangi. There are 34 retail units and 808 SOHO units available at this project with built-up from 450 sf to 620 sf for SOHO units. It was developed by Kueen Lai Properties Sdn Bhd with a launch price of around RM350 psf for SOHO units, and was completed about 2019.

The only amenities nearby this mixed retail & SOHO development are some schools.

The current rental yield of Tiara Imperio is 3.0% for SOHO units. The highest rental yield ever recorded was 4.63% in Q3 2020 (SOHO); while the lowest one was 3.0% in Q4 2020 (SOHO). Meanwhile, the most common unit layouts and sizes available here are as follows:

Go to all Tiara Imperio for sale ...