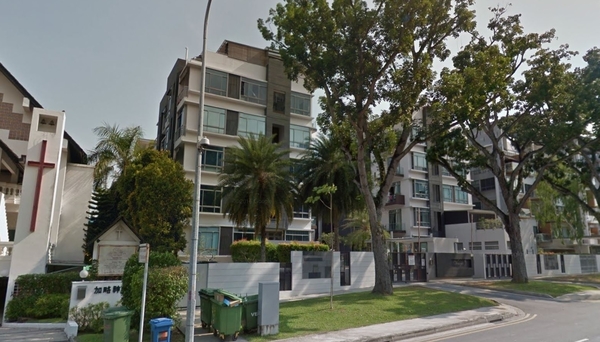 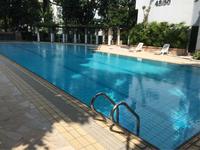 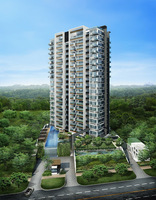 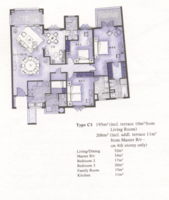 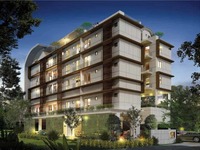 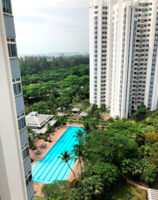 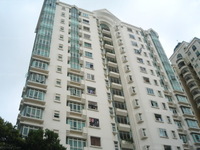 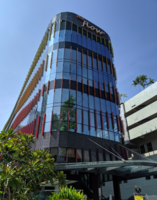 East Coast (also known as Eastcoast) is a city that is located in Singapore. This area is mostly made out of reclaimed land which includes the most famous and largest park in the country named East Coast Park, which is built on reclaimed land with a man-made beach. It is also known for its food spots such as East Coast Lagoon Food Centre and East Coast Seafood Centre that serves local as well as Asian dishes.

Some of the notable landmarks in this city include Frankel Estate, Eastgate, Parkway Parade and Parkway Centre.

This city has many amenities nearby, for example schools, hospitals, metro transport stations and universities. The following are some main schools here:

Go to all East Coast for rent ...
0 user comments on East Coast