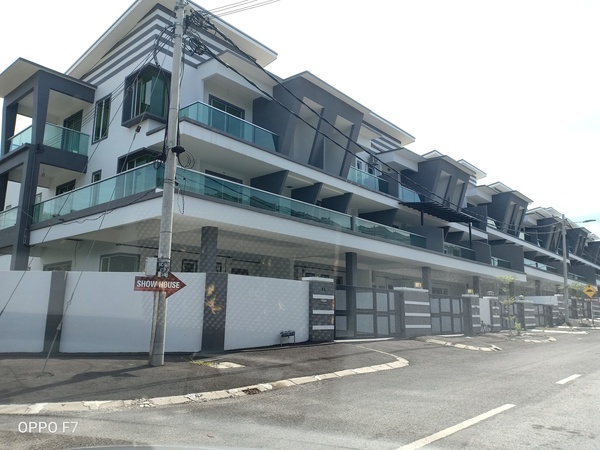 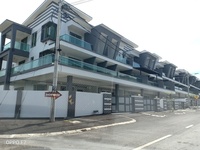 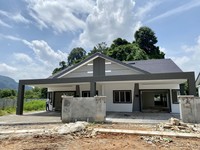 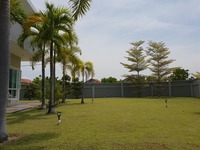 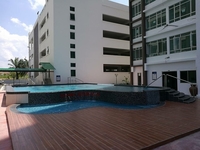 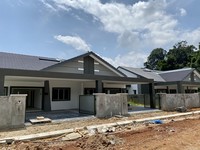 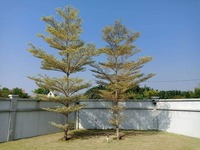 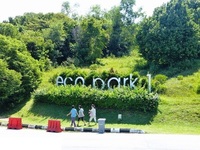 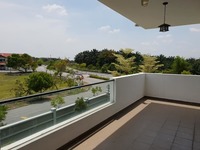 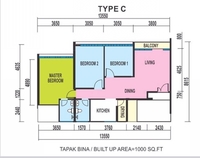 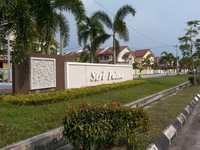 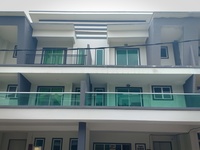 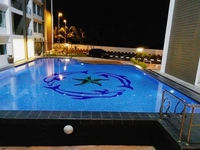 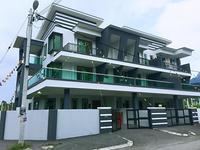 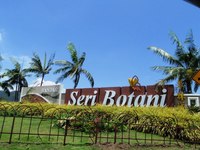 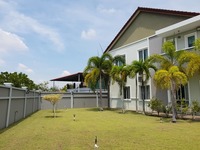 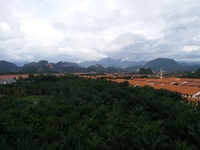 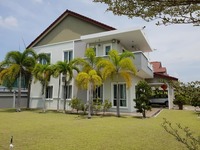 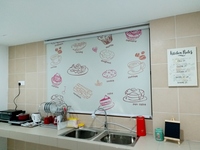 Bandar Seri Botani (also known as Bandar Sri Botani) is a freehold town located in Simpang Pulai, Ipoh.The built-up available in this town is 1,080 sf for houses. It was developed by Taiko Group.

Taiko Group is a small-scale property development group, and it has developed about 3 property projects in Malaysia. Other similar projects by the same developer are Seri Bougainvillea and Seri Margosa.

The current rental yield of Bandar Seri Botani is 2.5% for houses. The highest rental yield ever recorded was 3.67% in Q2 2019 (House); while the lowest one was 2.5% in Q4 2020 (House). Meanwhile, the most common unit layouts and sizes available here are as follows:

Go to all Bandar Seri Botani for sale ...