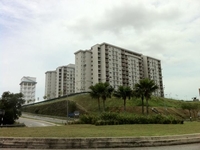 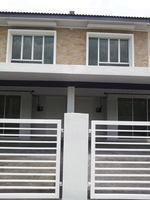 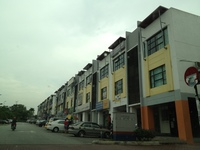 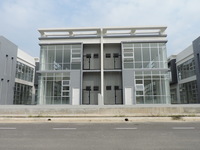 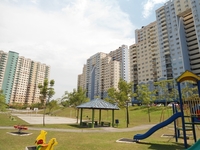 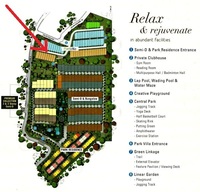 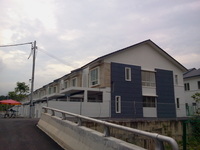 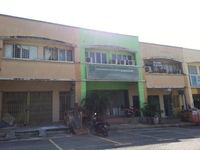 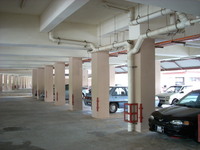 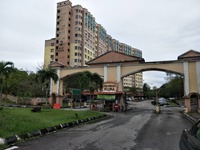 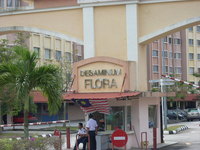 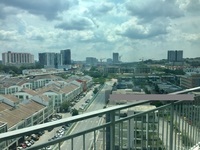 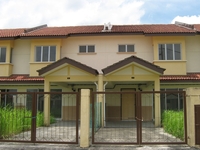 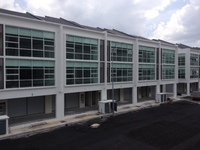 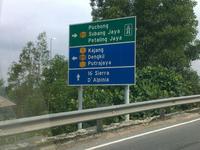 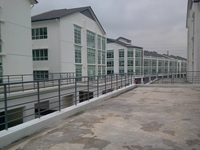 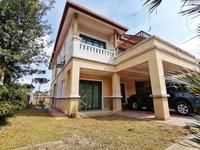 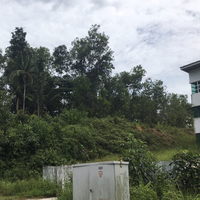 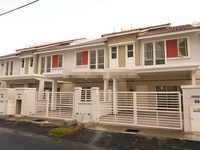 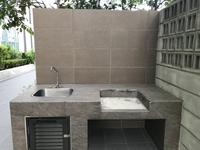 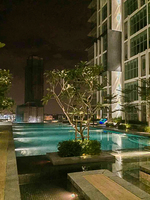 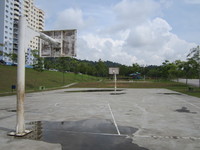 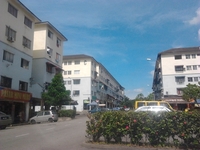 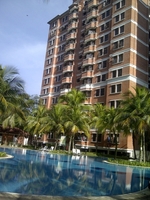 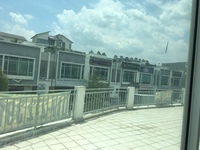 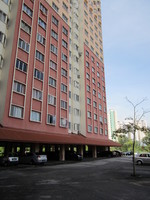 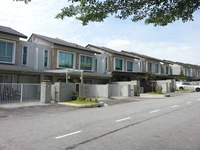 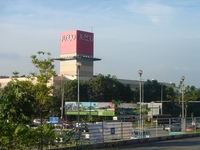 Bandar Putra Permai (also known as Taman Putra Permai) is a city that is located in Seri Kembangan, Selangor. Some of the notable landmarks in this city include 3 Elements, Kota Perdana, Kinrara Uptown, Putra Walk and The Atmosphere.

Go to all Bandar Putra Permai for sale ...