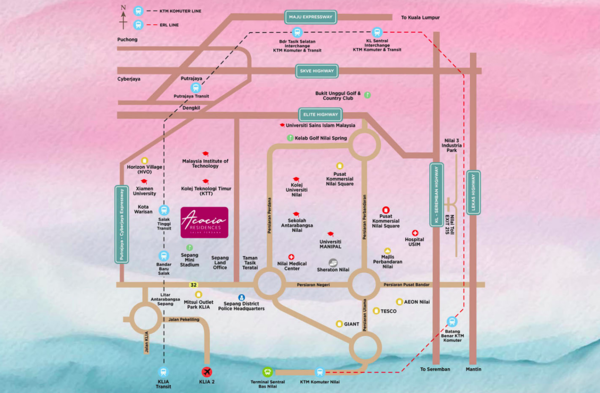 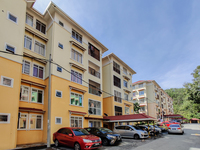 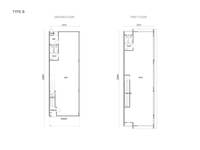 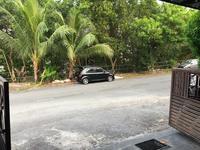 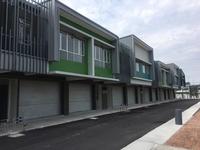 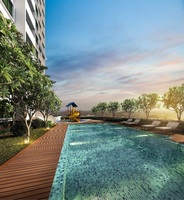 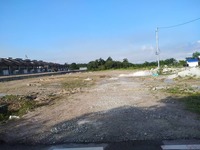 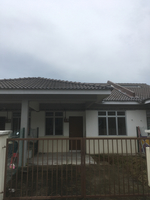 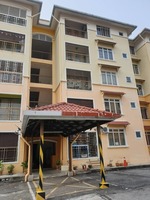 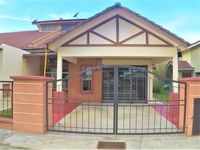 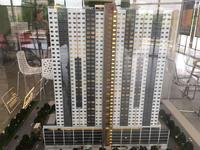 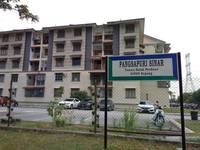 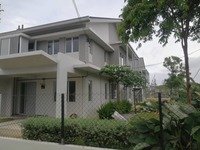 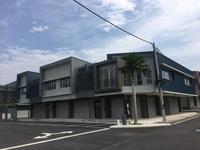 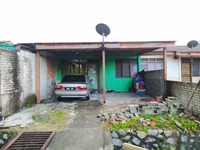 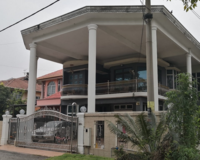 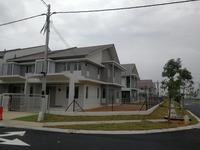 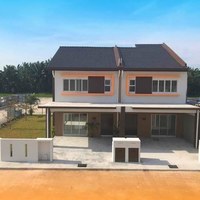 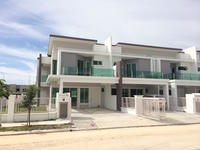 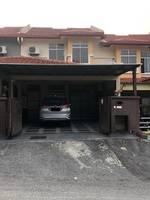 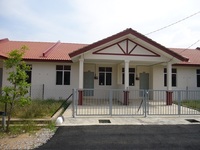 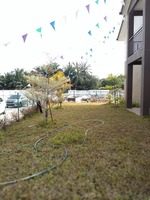 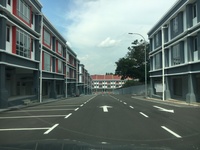 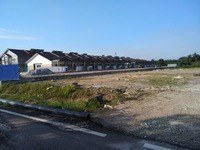 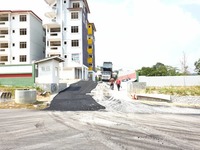 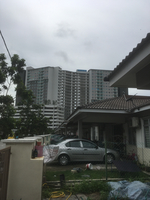 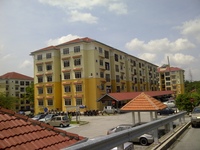 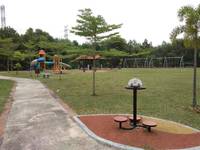 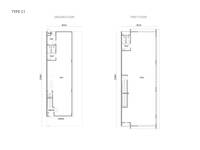 Salak Tinggi (also known as Bandar Baru Salak Tinggi) is a city that is located in Sepang, Selangor. It is occasionally known as the Airport City thanks to its close proximity to the KLIA and KLIA2. However, due to lack of infrastructure and public facilities it was not a popular spot in the early development. It has recently picked up its pace and advanced with the new developments in and around the area.

Some of the notable landmarks in this city include Taman Dahlia, Greenwoods, Belian and Salak Perdana Business Park.

This city has many amenities nearby, for example schools, universities and metro transport stations. The following are some main schools here:

Go to all Salak Tinggi for sale ...