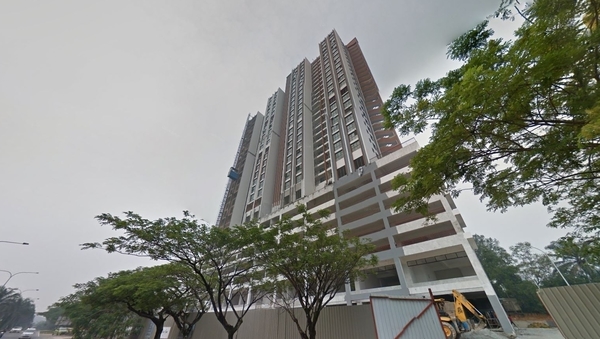 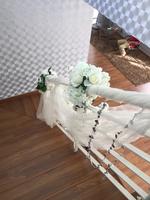 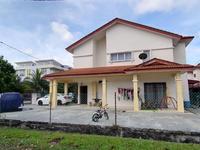 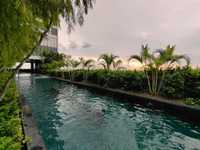 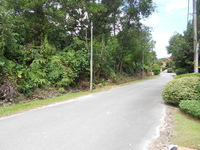 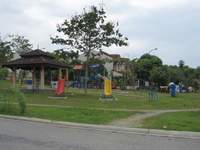 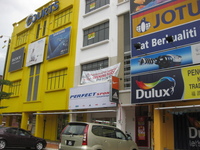 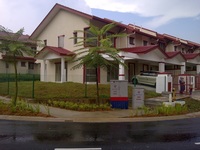 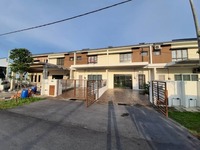 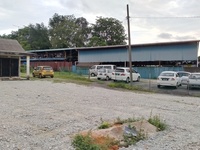 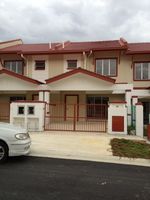 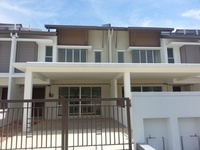 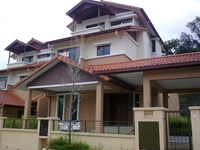 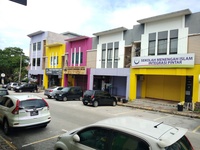 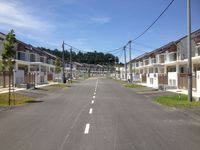 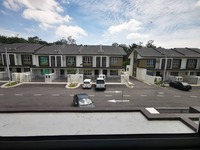 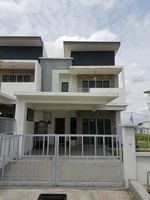 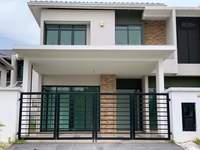 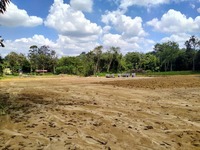 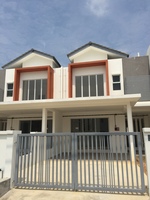 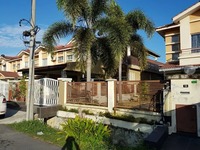 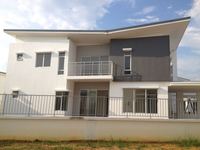 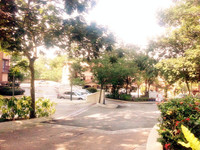 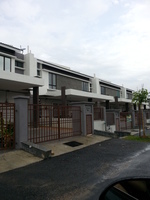 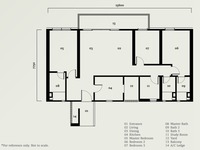 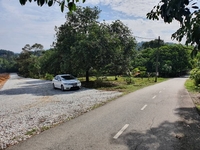 Sungai Buloh is a city that is located in Selangor, Klang Valley. It was a settlement for leprosy victims back in the 1950’s before the residents turned their homes into nurseries that formed the famous Leprosy Valley of Hope. Now, this city is a large, established industrial and residential area with many new developments overflowing in from the neighbouring towns. Together with the MRT station and improved roads, property prices are expected to pick up as well.

This city has many amenities nearby, such as universities, hospitals, schools and transit stations. The following are some of the major universities here:

Go to all Sungai Buloh for sale ...