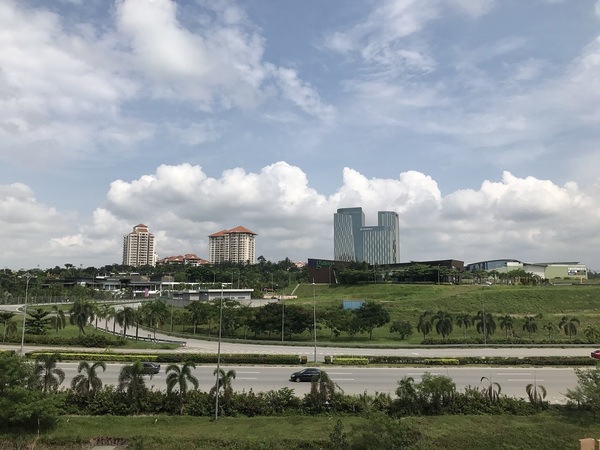 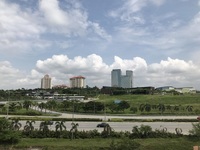 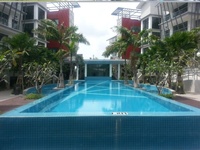 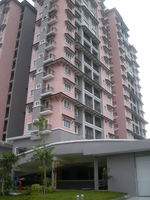 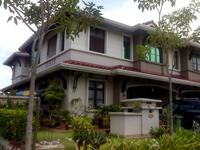 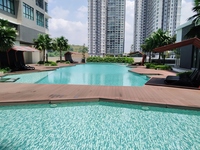 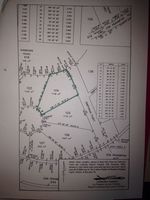 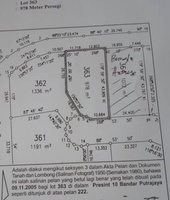 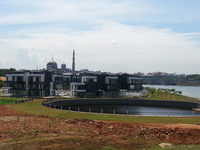 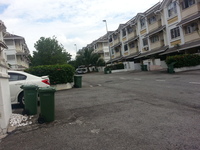 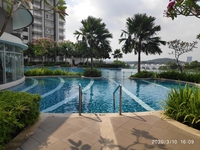 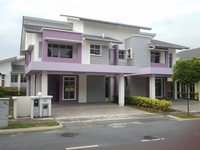 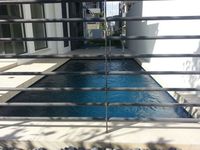 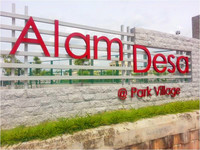 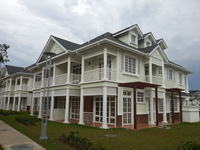 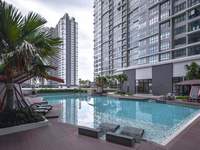 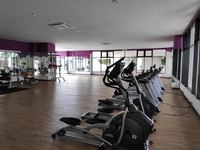 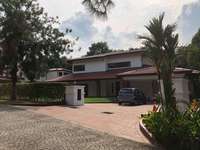 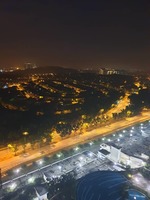 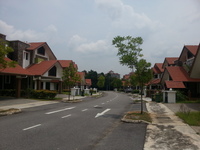 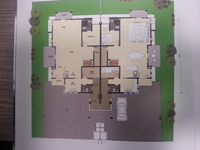 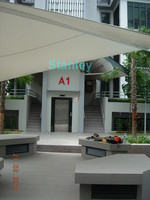 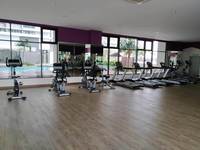 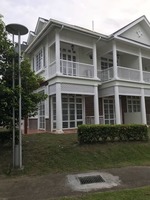 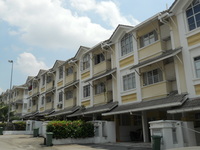 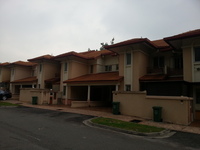 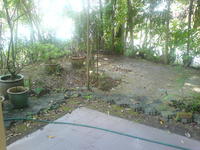 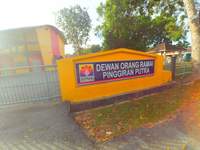 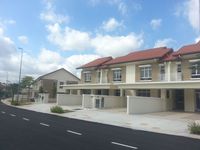 Putrajaya is a city that is located in Selangor, Malaysia. It is the federal administrative center of the country and has a Malay majority population, especially government servants. Besides, the streets of Putrajaya are designed with a European feel, while the administrative structures are a mix of modern engineering with Islamic expressions.

Some of the notable landmarks in this city include Precinct 15, Precinct 8, Conezion, Desa Pinggiran Putra and Nadi 15. Besides, there are also some shopping malls here, such as Alamanda Shopping Centre and IOI City Mall.

This city has many amenities nearby, such as schools, hospitals and metro transport stations. The following are some of the major schools here:

Go to all Putrajaya for sale ...

Go to all Putrajaya for rent ...
0 user comments on Putrajaya