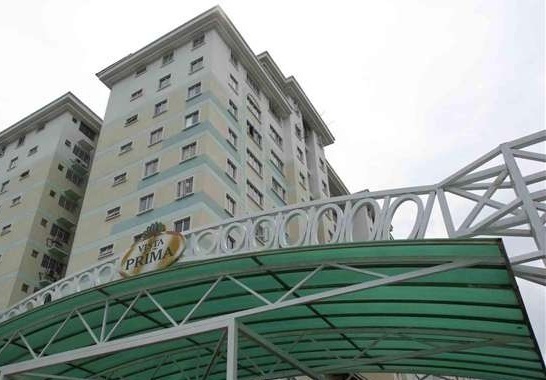 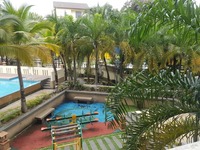 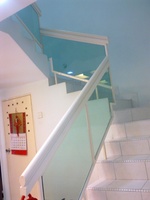 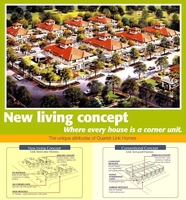 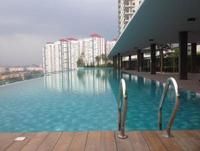 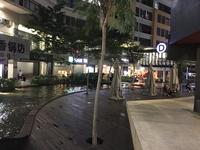 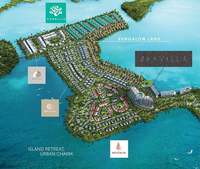 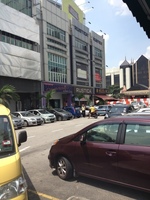 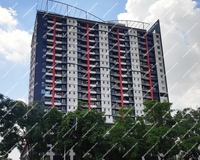 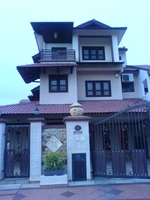 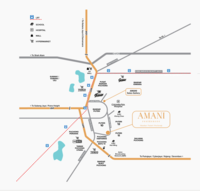 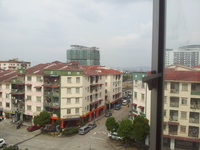 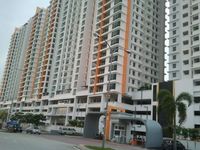 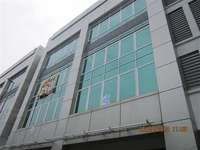 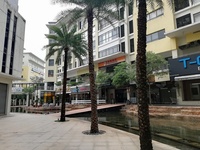 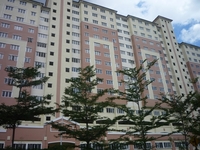 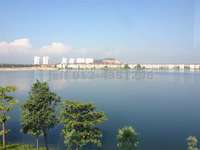 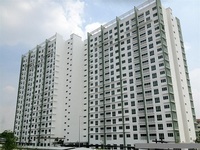 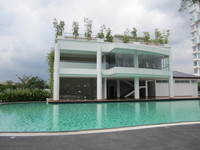 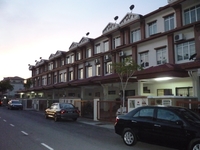 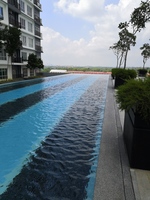 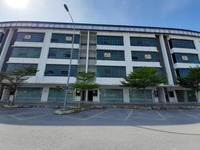 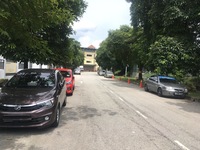 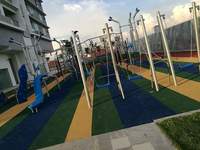 Puchong is a city that is located in Selangor, Malaysia. It is one of the youngest townships in the Greater KL metropolitan area, which population mainly comprises of Chinese and foreign workers.

Some of the notable landmarks in this city include O2 City, BK9, Setia Walk, The Wharf and Bandar Puteri 7. Besides, there are also some shopping malls here, such as M Square, Puchong Perdana Complex, Plaza Desaria, IOI Mall and Skypod Square.

Go to all Puchong for sale ...

Go to all Puchong for rent ...
12 user comments on Puchong

Bad traffic congestion at peak hrs (7am-9am & 6pm-7pm) due to only one access road (jalan pipit) for the all the condos(koi, atmosphere,zefer,Villamas, park ville, sri tanjung) out of the area.

The residents are mostly chinese. It is a quiet place to live. The apartment is secured with security. Every in and out is recorded by the guard there. After 6 pm no outsiders can park inside even a visitor. The visitor parking will be closed. There is no outside parking provided. Need to park at the side of a road. But dont worry its not a busy road because the apartment is placed at the end of a road.

Awesome condominium on top of a hill. But nothing nearby within walking distance. Pretty close to shops, MRT and subway if you are driving.

Lovely condominium to live in! Good security, friendly people, quite safe as well. It's just that the condominium is built quite deep, hence need to go through a narrow road in order to reach the place. With construction going on, the place is currently a little cramped.

Slightly isolated with no convenience stores or food nearby

Good enough place to live but not secured enough or clean enough and a little too noisy.

Units have an issue with the toilets which stinks really bad after it rains, making it very unhealthy for the master bedroom. Because of the adjoining toilet. It's a poorly design drainage system

Who says most residents are chinese? Not true

The developer and management office do not fix my defects despite the defects have been 3 months. What is the point to buy this property if they do not want to fix your defects? Very irresponsible.

My neighbour two floors below will have his unit flooded everytime during rain due to water backflow in rainwater downpipe at lower levels. Can you imagine you will have flood when you stay in Level 2 of this condo.

Staying here as tenant since 2016. Nice scenery but poor workmanship and quality of facilities.
Poor water proofing as leaking from bathroom unit above in year 2019 and now 2020. Sequence of Lift car brokedown getting more often (by Dover Elevators) and most annoying is the boom gate head up to car park always malfunction.

A resort-like low-rise apartment. The place is well kept and felt separated from the hustle and bustle city but the only downside would be that there's no lift.