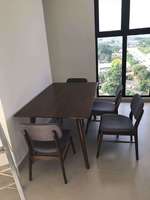 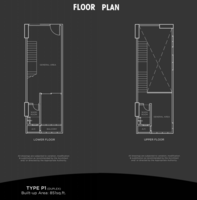 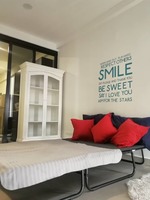 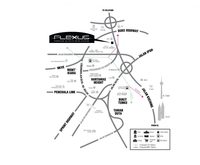 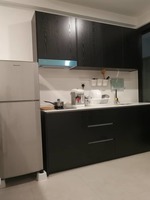 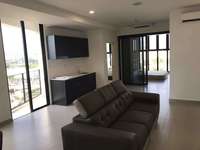 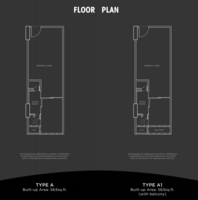 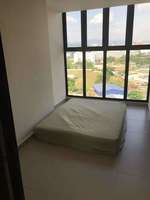 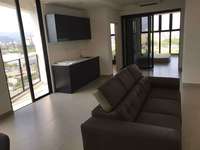 Flexus (also known as Flexus Signature Suites @ Jalan Kuching) is a freehold mixed retail & SOHO development located in Segambut, Kuala Lumpur. There are 286 SOHO units available at this project with built-up from 563 sf to 914 sf for SOHO units. It was developed by OCR Land Holdings Sdn Bhd with a launch price of about RM800 psf for SOHO units, and was completed around 2017.

This mixed retail & SOHO development has some amenities nearby, i.e. schools and metro transport stations. The following are some of the main schools here:

Go to all Flexus for rent ...
1 user comments on Flexus

Stay a night at Flexus , floor 19. Overall the ambient and design is Good & Clean. HOWEVER, the sound proof are super terrible! You can heard the road traffic noise super Crystal clear. I can't even sleep.