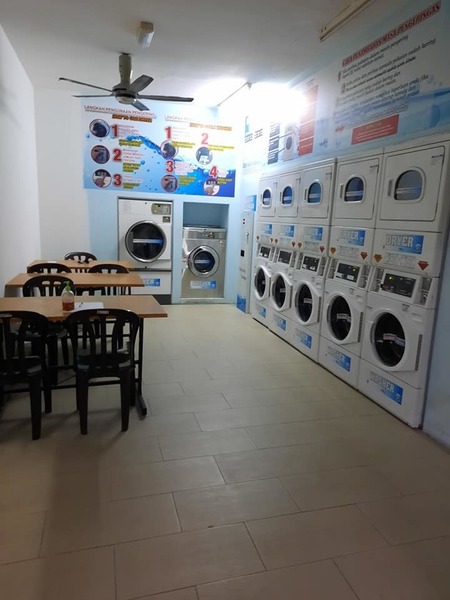 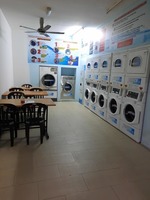 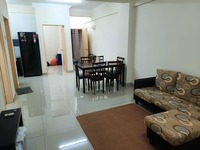 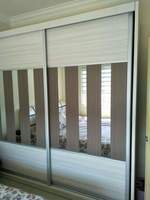 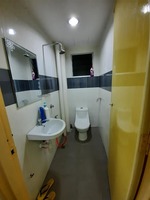 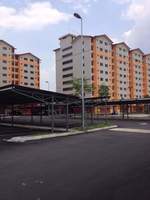 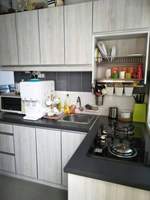 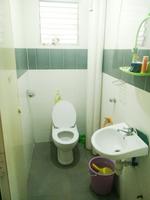 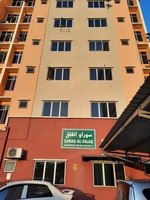 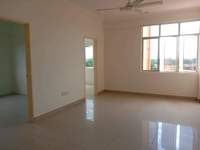 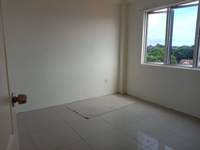 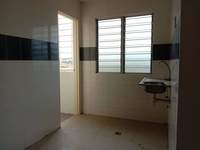 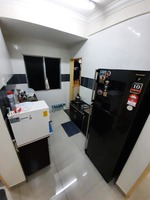 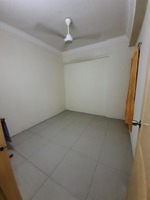 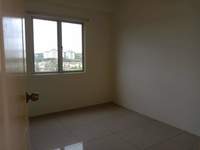 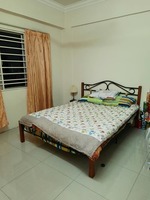 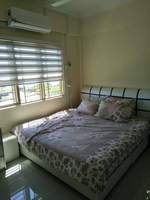 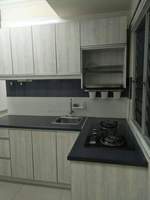 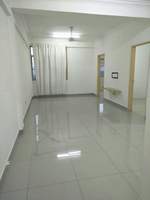 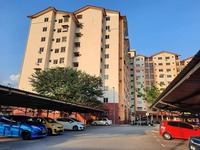 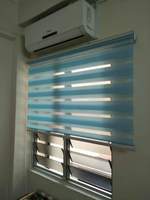 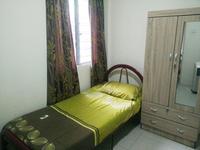 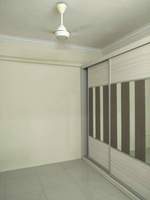 This low-cost flat has some amenities nearby, for example schools and universities.

Go to all Residensi Melor for sale ...