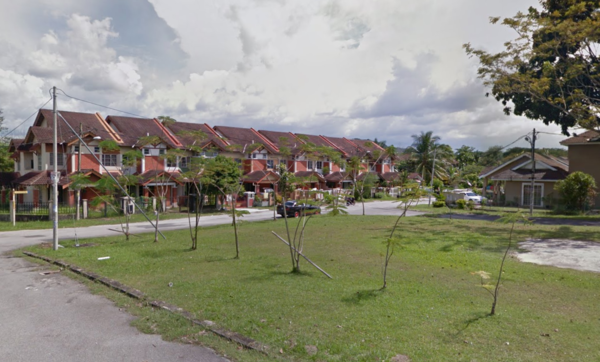 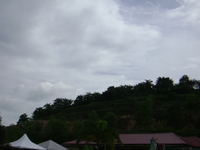 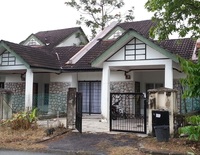 Bandar Baru Sungai Buaya (also known as Bandar Sungai Buaya) is a leasehold town located in Rawang, Selangor. This township was the flagship project of a subsidiary of the developer before the subsidiary went into liquidation in 2009 as they did not manage to pull through the economic crisis. Since then, it has been labelled an abandoned project and went downhill. However, thanks to the opening of the Sungai Buaya Interchange of the North-South Expressway in 2014, there is a glimpse of hope for the town.

Land & General Bhd is a big property developer listed on Bursa Malaysia, and it has developed about 26 property projects in Malaysia. Other similar projects by the same developer are BRP 1, BRP 2, BRP 3, BRP 5, Bukit Rahman Putra, Damansara Foresta, SD Apartment, SD10, The Elements and Villa Puteri.

The current rental yield of Bandar Baru Sungai Buaya is 3.92% for houses. The highest rental yield ever recorded was 3.92% in Q2 2019 (house); while the lowest one was 3.14% in Q3 2018 (house). Meanwhile, the most common unit layouts and sizes available here are as follows:

Go to all Bandar Baru Sungai Buaya for sale ...