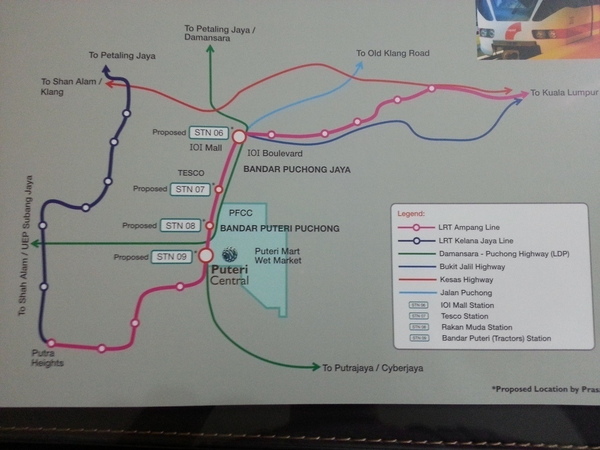 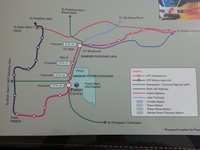 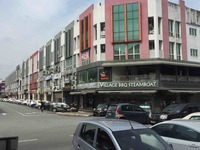 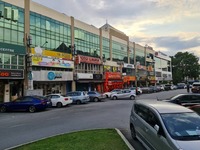 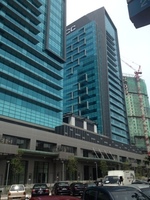 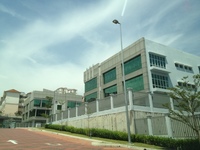 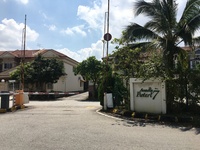 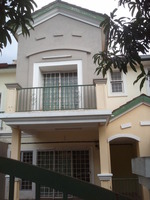 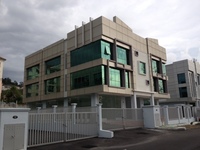 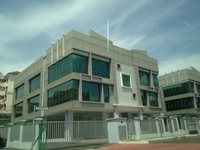 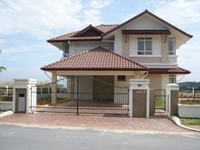 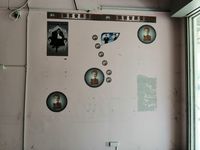 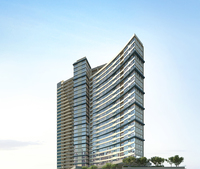 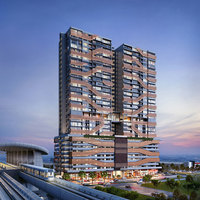 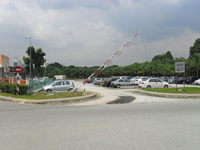 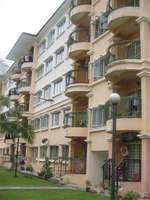 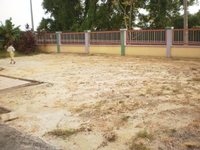 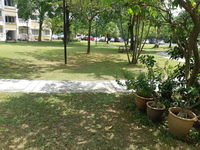 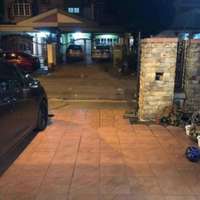 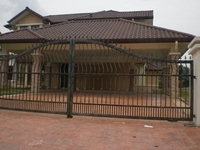 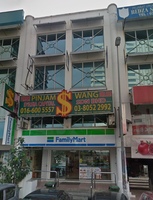 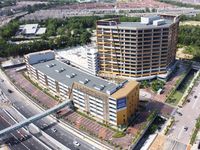 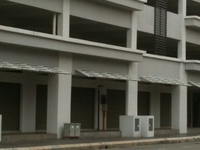 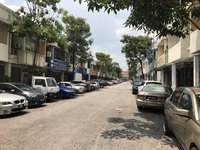 Bandar Puteri (also known as Bandar Puteri Puchong) is a freehold town located in Puchong, Selangor. The built-up available in this town is 2,000 sf to 4,500 sf for houses. It was developed by IOI Properties Group Bhd.

As for schools, there are SJK (C) Kheng Chee and SK Pusat Bandar Puchong 2. There are also some universities here, e.g. Cq Tec Tvet College and Masa College.

The current rental yield of Bandar Puteri is 2.5% for houses. The highest rental yield ever recorded was 7.27% in Q3 2019 (house); while the lowest one was 1.86% in Q1 2018 (house). Meanwhile, the most common unit layouts and sizes available here are as follows: