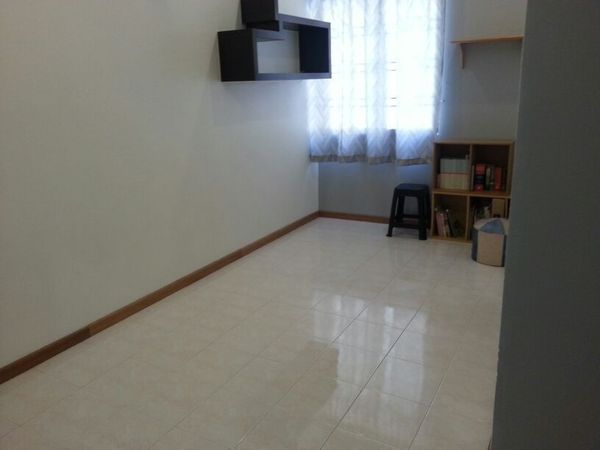 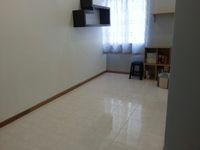 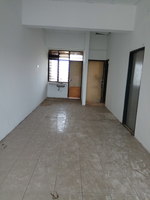 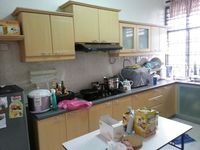 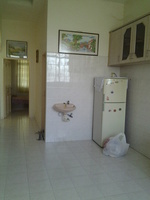 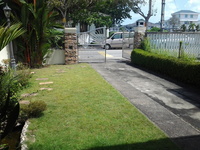 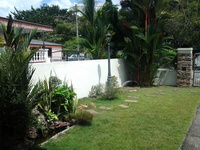 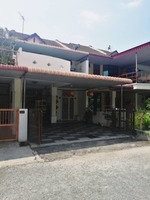 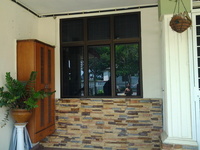 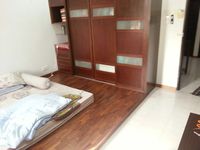 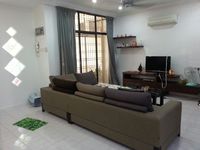 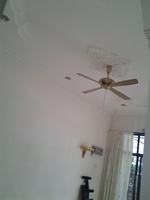 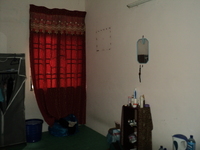 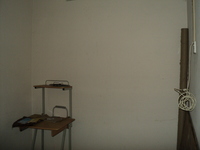 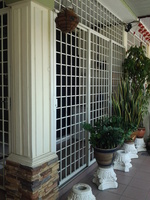 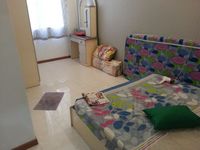 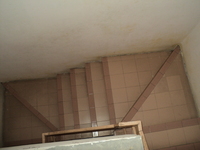 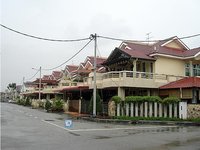 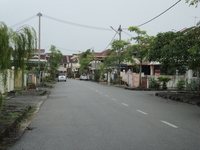 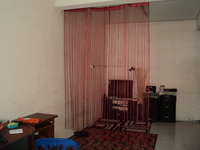 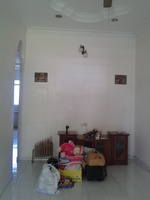 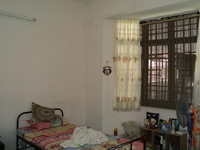 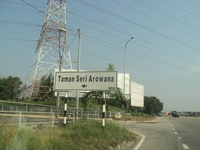 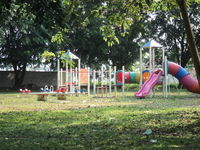 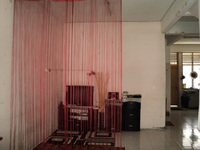 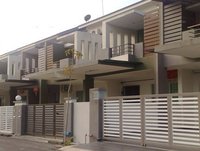 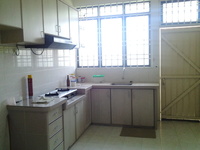 Taman Seri Arowana (also known as Taman Sri Arowana) is a freehold landed housing estate located in Permatang Pauh, Seberang Jaya. There are 82 units available at this project with built-up from 1,200 sf to 1,800 sf. It was developed by Metro Jelata Sdn Bhd with a launch price of around RM110 psf, and was completed about 2011.

Metro Jelata Sdn Bhd is a mid-sized real estate organization held privately, and it has undertaken around 5 real estate projects in Malaysia. Other similar projects by the same developer are BM Idaman and Taman Selayang Jaya.

This landed housing estate has some amenities nearby, such as schools and universities. The following are some of the major schools here: