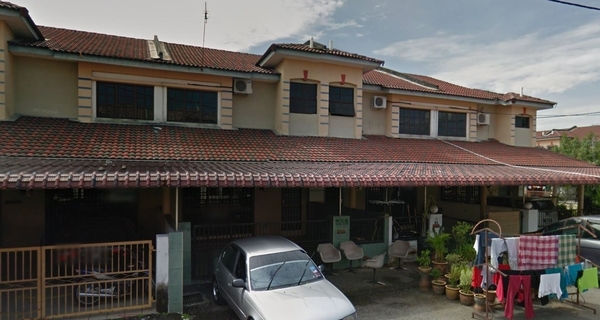 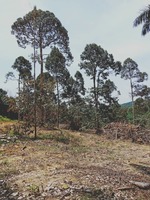 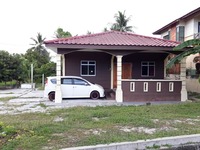 Batu Gajah is a city that is located in Perak, Malaysia. Some of the notable landmarks in this city include Batu Gajah Sentral, Batu Gajah Perdana, Bandar Tasik Idaman, Bandar Baru Puspa and Taman Siputeh Mas.

As for hospitals, there are Batu Gajah Hospital and Unit Hasil Hospital Batu Gajah.

Go to all Batu Gajah for rent ...
0 user comments on Batu Gajah