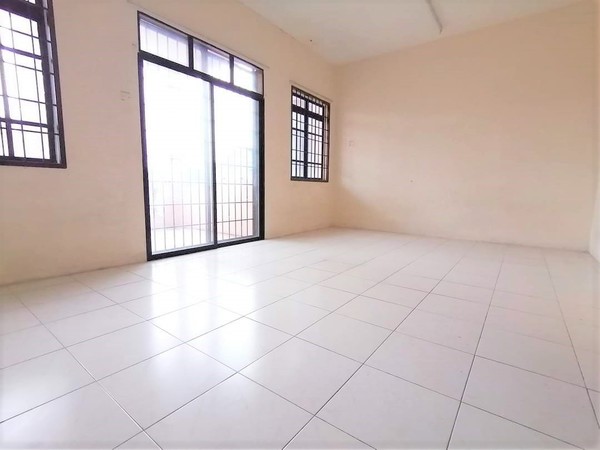 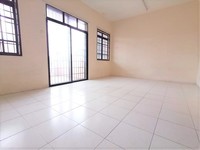 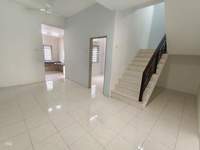 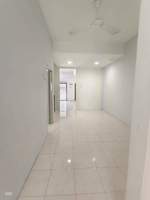 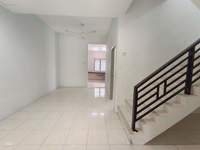 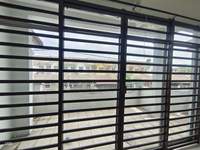 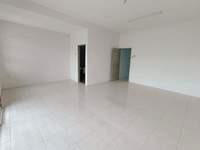 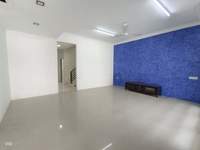 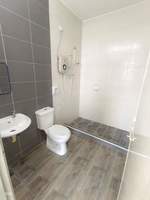 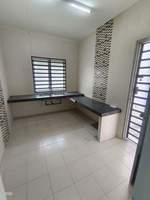 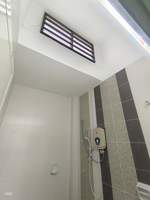 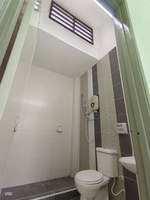 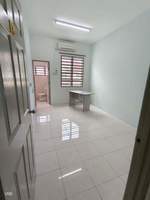 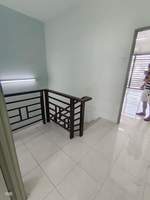 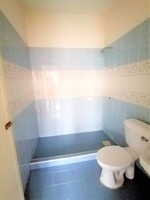 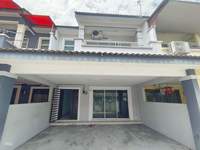 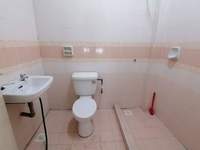 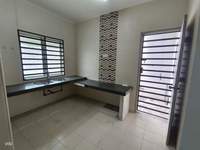 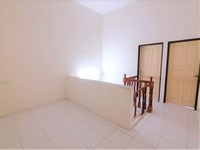 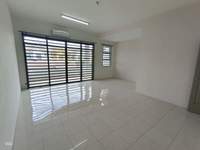 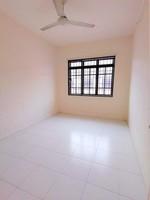 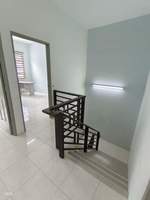 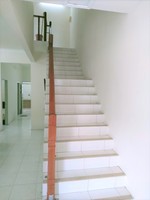 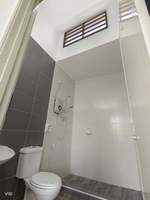 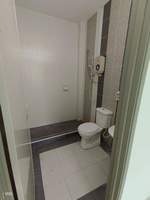 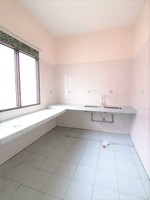 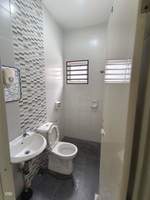 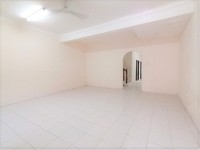 This mixed housing estate has some amenities nearby, for example schools and universities. The following are some main schools here:

As for universities, there are UiTM Kampus Bandaraya Ipoh and Universiti Teknologi MARA Kampus Ipoh.

Go to all Taman Pengkalan Utama for sale ...