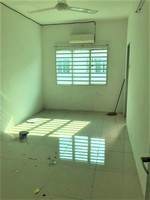 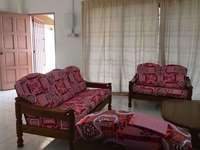 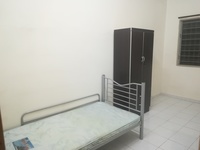 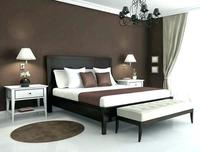 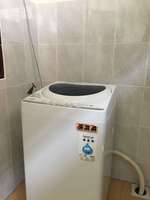 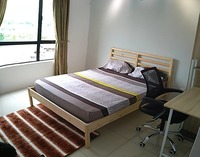 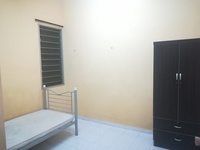 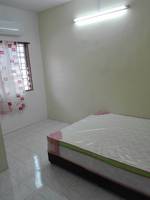 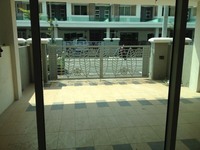 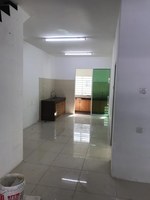 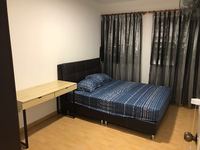 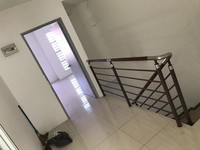 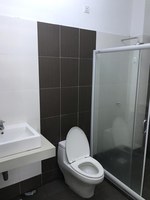 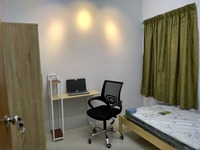 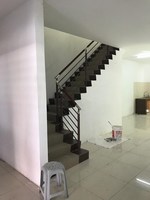 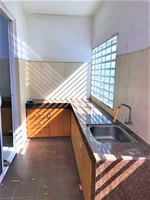 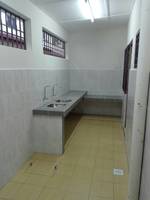 This mixed housing estate has some amenities nearby, such as schools and universities. The following are some of the major schools here: