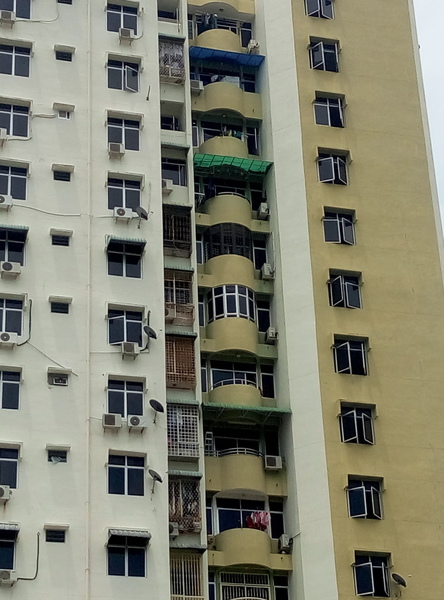 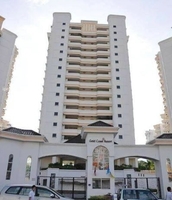 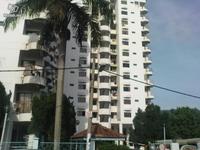 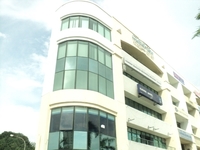 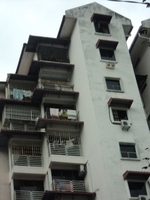 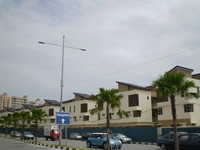 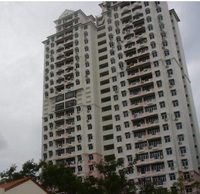 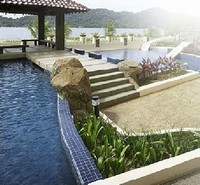 Sungai Nibong (also known as Sungai Nibung) is a city that is located in Penang, Malaysia. It is selected as the venue for the annual Penang Island Festival, known in Malay as 'Pesta Pulau Pinang'. It is also the main arrival and departure point for buses travelling to and from other parts of the Peninsular Malaysia. Situated between both bridges that connects the island to the mainland, traffic can be pretty hectic during before and after working hours.

Some of the notable landmarks in this city include Taman Lip Sin, Taman Sri Nibong, Krystal Point, Krystal Point 2 and Bayan Bay. Besides, there are also some shopping malls here, for example Queensbay Mall and BayAvenue.

This city has many amenities nearby, for example hospitals, schools and universities. The following are some main hospitals here:

As for schools, there are SJK (C) Keong Hoe and SK Bayan Baru.

Go to all Sungai Nibong for sale ...

Management should probably do something about those half completed pillars on the top floor.