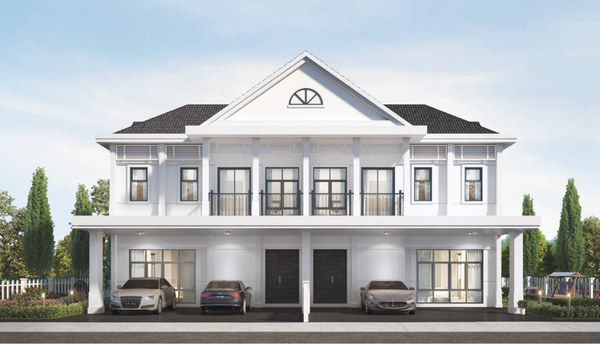 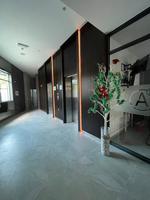 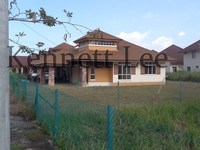 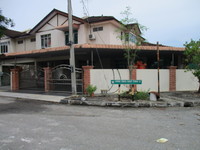 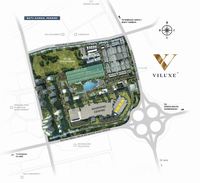 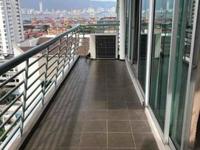 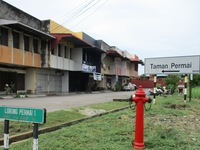 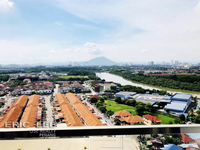 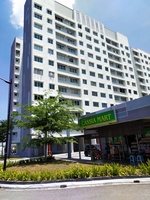 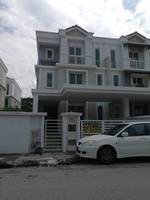 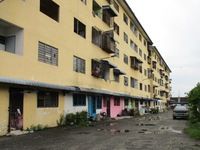 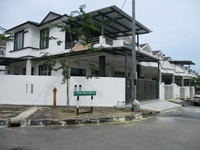 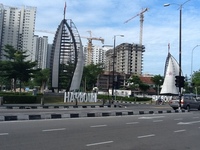 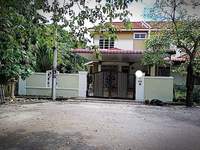 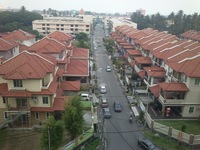 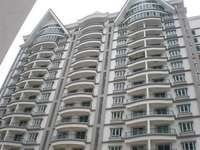 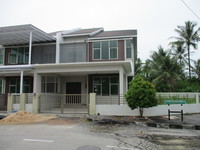 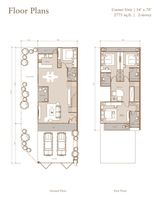 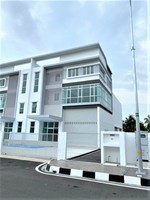 Seberang Perai (also known as Seberang Prai) is a city that is located in Penang, Malaysia. It is the mainland territory of the state and has a Malay majority population, especially factory operators.

Some of the notable landmarks in this city are Taman Pauh Jaya, Tambun Royale City, Taman Kelisa Emas, Utropolis and Taman Seri Delima. Besides, there are also some shopping malls here, e.g. Perda City Mall, Iconic Point and Mahkota Promenade.

This city has many amenities nearby, e.g. universities, schools and hospitals. The following are some universities here:

Go to all Seberang Perai for sale ...

This area is located near the Durian Tunggal town. There are multiple double storey shop lots located here that provide amenities such as convenience stores, eateries, supermarkets, and wet markets.

May I know Taman Bukit Minyak near to Taman Sentul Jaya Juru ?