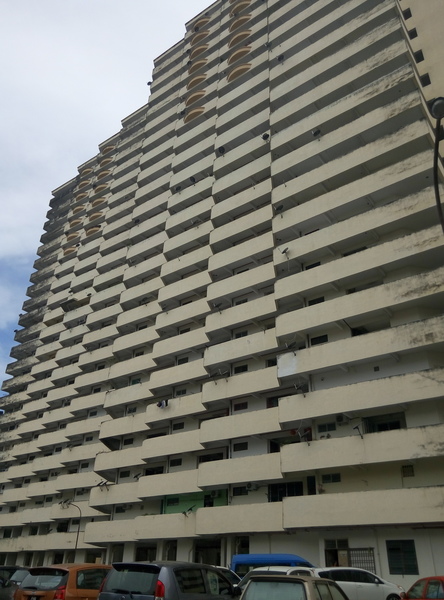 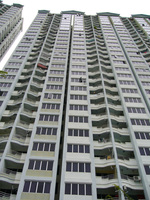 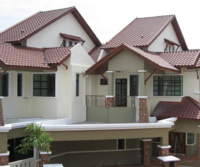 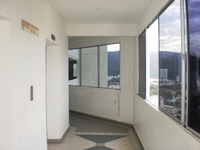 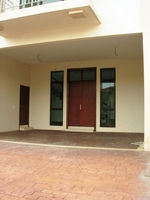 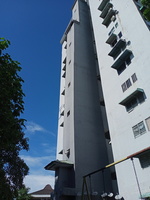 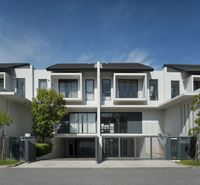 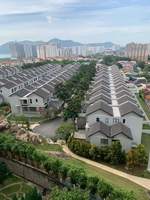 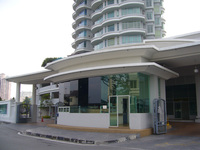 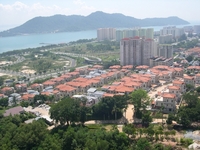 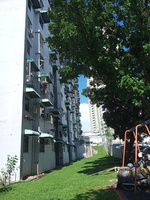 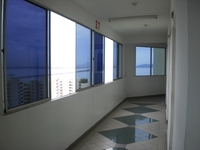 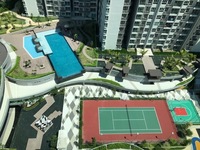 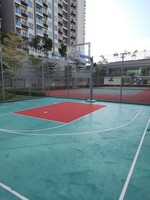 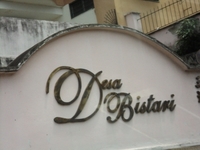 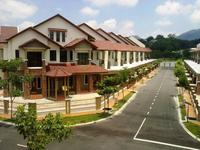 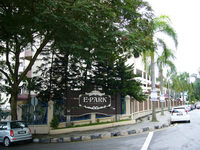 Batu Uban is a city that is located in Penang Island, Penang. It is previously known as the earliest Malay settlement in the state and has a great story of the Jenaton family to tell. It is now overshadowed by new condominiums built in the area.

Some of the notable landmarks in this city include Taman Century and The Zen.

This city has many amenities nearby, such as universities, hospitals and schools. The following are some of the major universities here:

Go to all Batu Uban for rent ...
2 user comments on Batu Uban

Used to own a unit here, and the view from high floor was excellent. It was one of the tallest apartment in Penang.

One of the favorites among USM expat students.