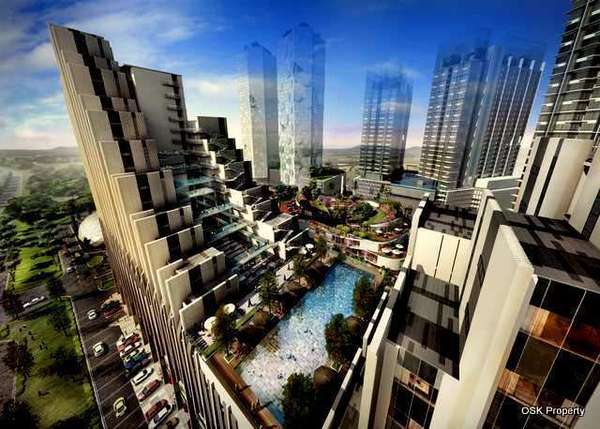 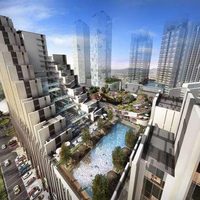 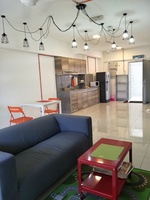 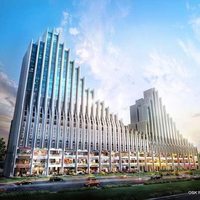 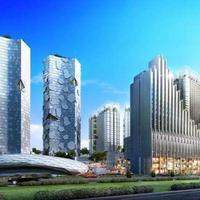 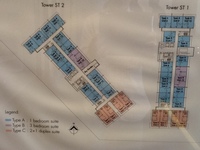 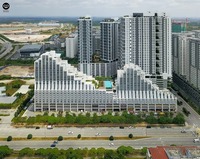 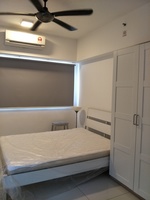 Paragon is a freehold mixed retail & SOHO development located in Pan'gaea, Cyberjaya. There are 245 SOHO units available at this project with built-up from 503 sf to 848 sf for SOHO units. It was developed by OSK Property Holdings Bhd (fka PJ Development / PJD) with a launch price of about RM700 psf for SOHO units, and was completed around 2015.

This mixed retail & SOHO development has many amenities nearby, i.e. schools, universities and hospitals. The following are some of the main schools here:

Go to all Paragon for sale ...

Go to all Paragon for rent ...
1 user comments on Paragon

Excellent security who are friendly who don't allow the usual bad habits people do in Malaysia. Place is decently equipped for residents but the pricing of most shops downstairs are questionable.