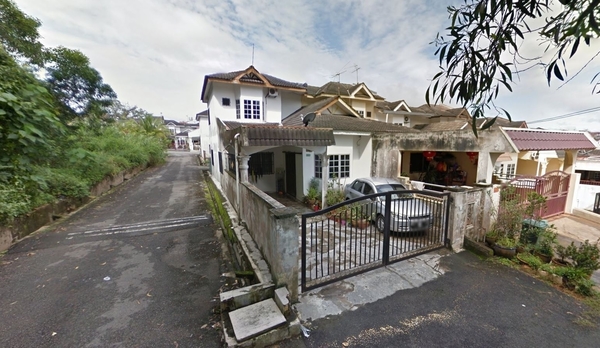 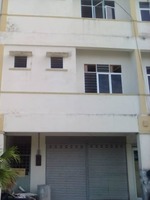 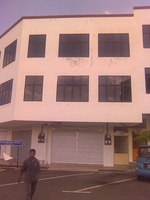 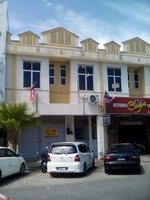 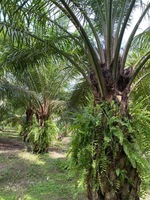 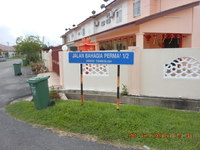 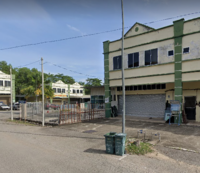 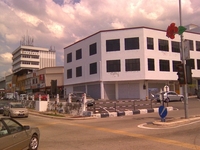 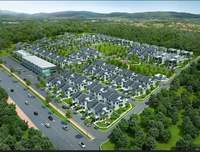 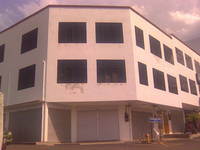 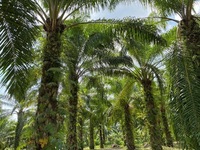 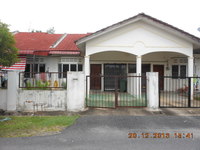 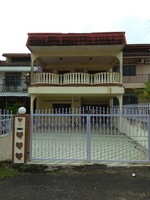 Temerloh is a city that is located in Pahang, Malaysia. It is a Malay majority city and situated in the centre of Peninsular Malaysia. It is vibrant with freshwater fish especially silver catfish and famous among fish hunters. It is also renowned for 'ikan patin masak tempoyak' because only villagers here know the exact recipe for those dishes plus the meat of fish from here is sweeter and more delicious.

Some of the notable landmarks in this city include Taman Temerloh Jaya, Taman Sri Layang, Taman Rimba, Taman Sri Semantan and Taman Gopeng.

Go to all Temerloh for sale ...

Go to all Temerloh for rent ...
0 user comments on Temerloh