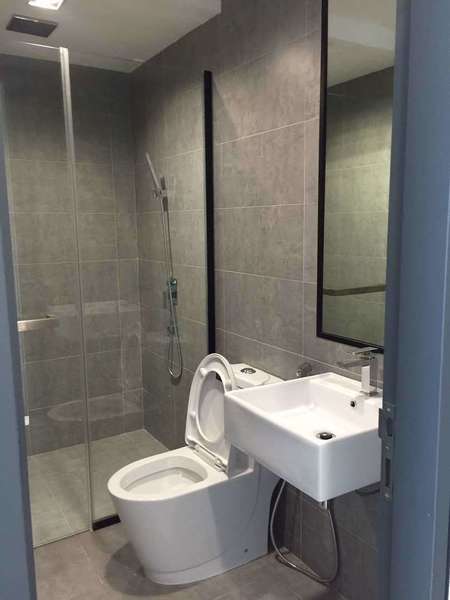 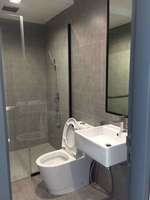 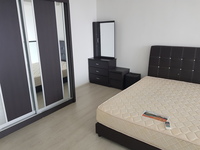 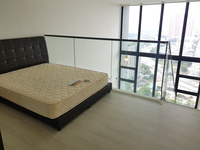 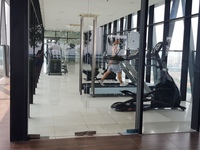 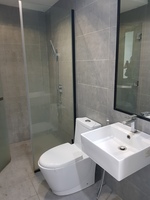 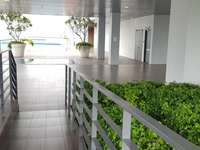 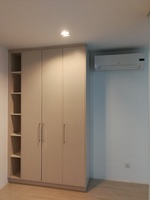 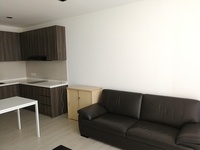 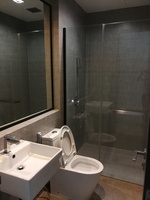 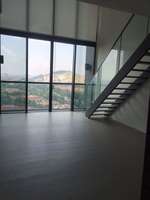 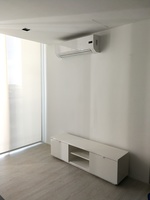 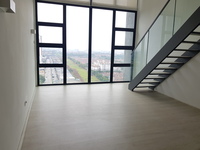 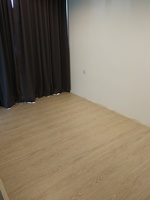 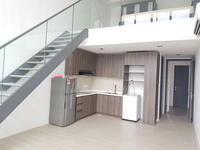 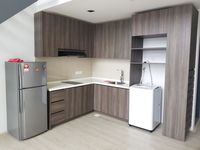 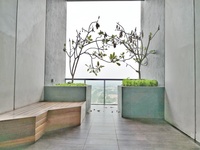 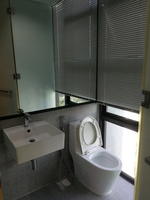 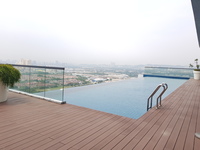 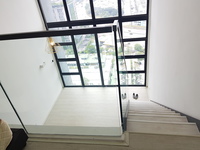 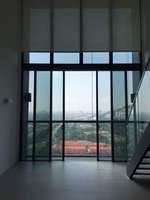 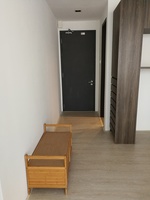 The Square (also known as The Square SOHO) is a freehold mixed retail & SOHO development located in One City, UEP Subang Jaya.The built-up available at this project is 506 sf to 742 sf for SOHO units. It was developed by MCT Bhd (aka B&G Property).

MCT Bhd (aka B&G Property) is a large-sized real estate company listed on KLSE, and it has constructed around 31 real estate projects in Malaysia. Other similar projects by the same developer are 162 Residency, Cybersouth, D'Pristine, LakeFront Residence, One City, Sky Park, The Place, USJ One Avenue, V-Residensi 2 and Villa Tropika.

This mixed retail & SOHO development has some amenities nearby, for example schools and universities. The following are some main schools here:

Latest The Square for sale listings:

Latest The Square for rent listings:

Go to all The Square for rent ...
0 user comments on The Square