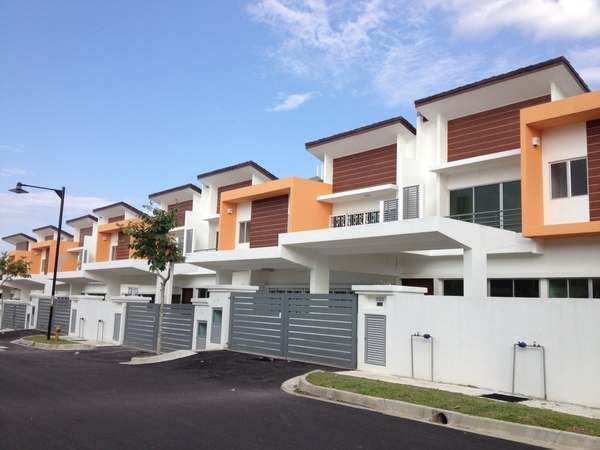 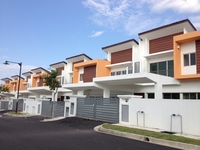 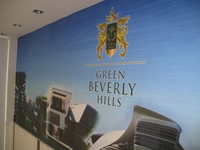 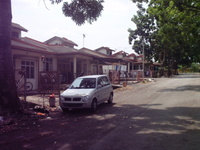 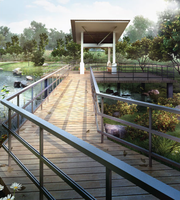 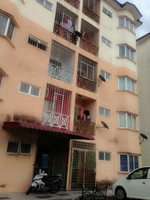 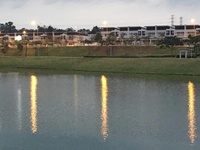 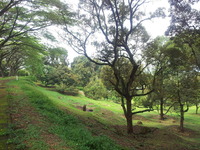 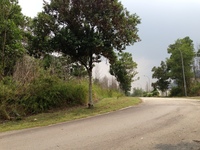 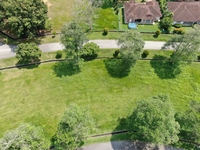 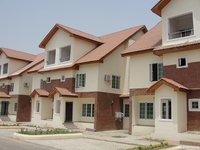 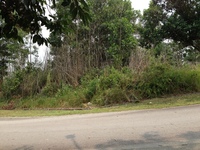 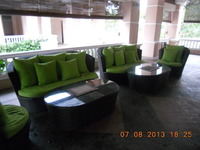 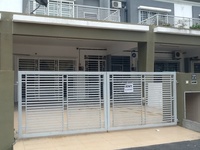 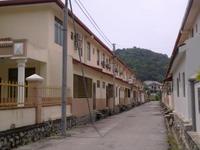 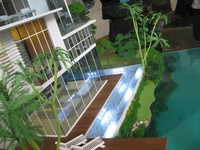 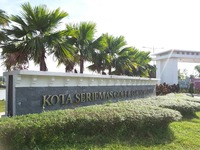 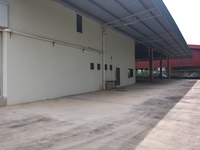 Nilai is a city that is located in Negeri Sembilan, Malaysia. It is the second largest town in the state and has a Chinese majority population. Besides, Nilai has become a famous university town with the establishment of several major private universities such as Nilai University and Inti University. Therefore, one can find many university students around.

Some of the notable landmarks in this city include Green Beverly Hills, Desa Cempaka, Perdana College Heights, Starz Valley and College Heights Garden Resort. Besides, there are also some shopping malls here, for example Sentral Bazar and Nilai 3 Wholesale Centre.

This city has many amenities nearby, for example schools, universities, hospitals and metro transport stations. The following are some main schools here:

Go to all Nilai for rent ...
11 user comments on Nilai

This residential area has a friendly neighbourhood as well as calm and safe environment.

It is a gated and guarded residential area as well as located one hour from Kuala Lumpur city centre.

This residential area has a quiet neighbourhood and clean environment.

It has a nice neighbourhood with greenery views. There is a beautiful lake near the guard house with a jogging track and suitable for recreational activities.

It is a gated and guarded residential area. The community in this area is nice as well as friendly.

This apartment has an affordable unit price with several food stalls and mini markets are available nearby this area.

This is a low density residential area and has fully equipped facilities. It is easily accessible via the PLUS Highway from Kuala Lumpur City Centre and the southern region.

There are many eateries and comfortable facilities as well located near to the airport. Most of the residents are students since the INTI International University is located near this apartment.

There are many parking spaces available here and the mall located below this apartment provides a lot of amenities.

This is a gated and guarded residential area with a small lake and garden for recreational activities. The facilities in this area are comfortable and modern.

This is a guarded residential area and there are many amenities available around this area such as banks, convenience stores, eateries and shopping centres.