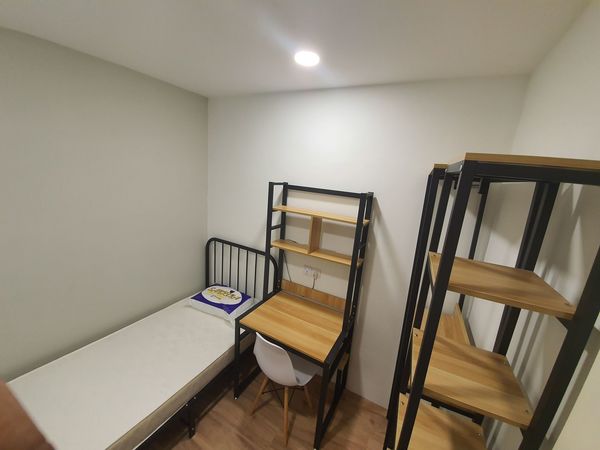 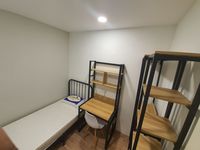 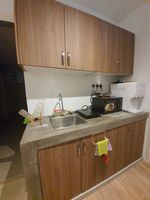 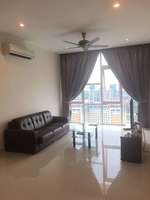 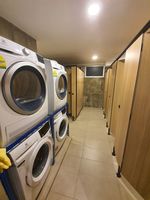 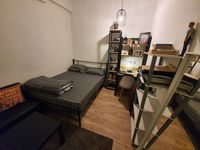 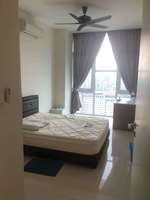 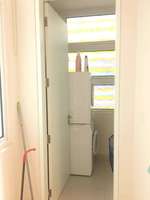 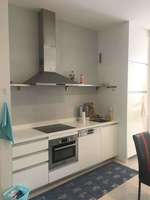 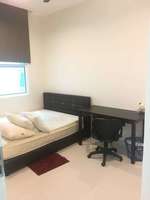 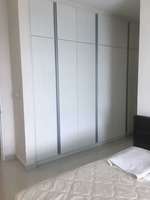 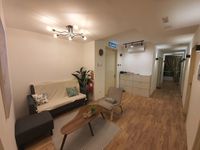 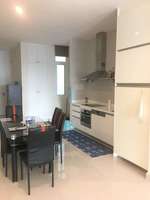 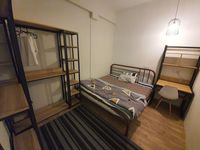 Nadayu 28 Residen (also known as Nadayu 28 Residence) is a leasehold apartment located in Nadayu 28, Bandar Sunway. There are 411 units available at this project with built-up from 990 sf to 1,850 sf. It was developed by Nadayu Properties Bhd (fka Mutiara Goodyear) with a launch price of around RM700 psf, and was completed about 2015.

This apartment has many amenities nearby, such as schools, metro transport stations, universities and hospitals. The following are some of the major schools here:

As for metro transport stations, there are BRT SunMed, BRT SunU and BRT Sunway Lagoon. There are also some universities here, e.g. Monash University Malaysia, Sunway College and Sunway University.

The current rental yield of Nadayu 28 Residen is around 5.3%. The highest rental yield ever recorded was 5.3% in Q1 2016; while the lowest one was 5.16% in Q4 2015. Meanwhile, the most common unit layouts and sizes available here are as follows:

not satisfied with the greedy management, complained about the dryer for months and still not fixed yet they did a maintenance on the washing machine and expect us to pay for it due not complaining it and they found something broken. how would we know there's something needing to be fixed INSIDE the machine and it still been working w/o fail. We complain when we realize something is not working (DRYER!), not about something that we cannot see or know happened far off our knowledge.