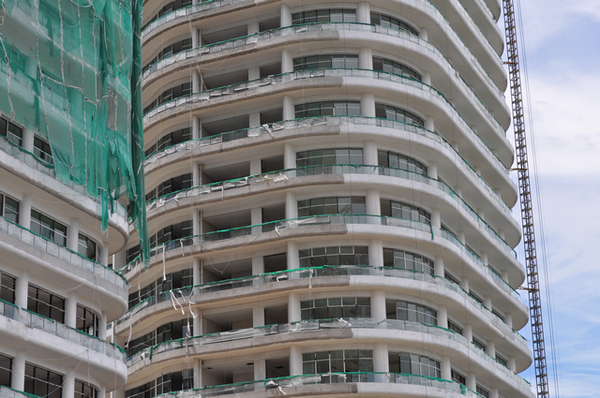 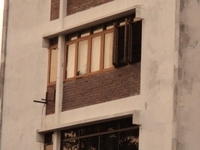 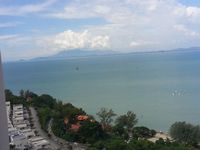 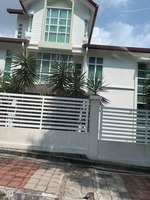 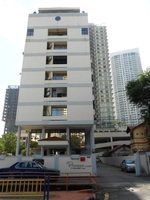 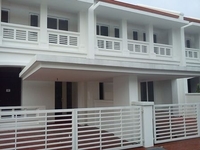 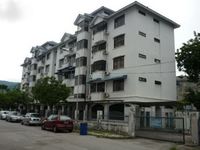 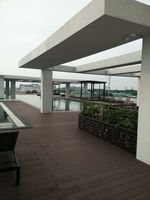 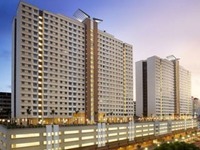 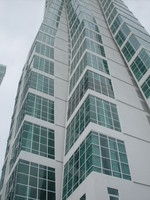 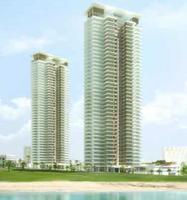 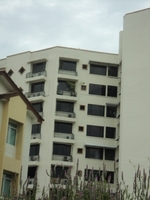 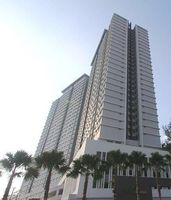 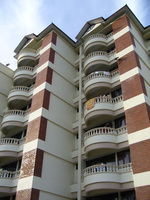 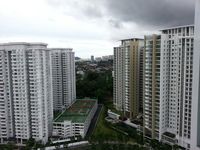 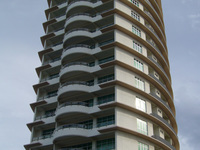 Penang is a state of Malaysia that is located in the northern region of the country peninsula. Even though Penang is a state but it seems more like a metropolitan area of Penang, as this tiny state has only the size of a big city. The population of Penang is around 2 millions, and is the only state in Malaysia that has a Chinese majority population. The public transportation in Penang is not very well built, as the state is run by the opposition government, henceforth is often neglected of federal funding.

Penang consists of both the Penang Island and the mainland, Seberang Perai. Penang's capital city, Georgetown is a UNESCO World Heritage site together with Melaka. Penang has been named the Food Paradise of Asia because of its mouth-watering, diverse, and exotic mix of Malay, Chinese and Indian cuisine. It is one of the main items on the checklist of everyone that visits Penang. The locals converse in the Penang Hokkien dialect in the state. Even though Hokkien is a Chinese dialect, it is common in Penang for the people of different ethnicity to also use it in their daily communication.

As for the real estate market, Penang has one of the least affordable housing markets in the country due to its scarce land mass. Besides, the persistent high property prices here are also due to the abundance of high-income workers from the manufacturing multinationals based in Penang. As for foreigners, they usually prefer to buy one of those beach condos and houses in the coastal areas of Penang; namely Batu Ferringhi and Gurney Drive.

The following shows the residential property transactions in Penang over the last few years:

Over the years, Penang has become a prominent tourist spot that attracts people from all around like ants to a pile of sugar. Penang's population density is also one of the highest in the nation which leads to a major problem of congested roads. In addition to the traffic that occured in tourist spots, the condition worsens before and after working hours where individuals would require to travel within as well as in and out of the island for work purposes. To address the issue, the Penang Transport Master Plan (PTMP) which costs about RM46 billion was introduced. The first phase of the project which includes the Pan Island Link 1 (PIL 1) highway, the Bayan Lepas light rail transit system (LRT) and a few major highways has been approved in November 2018. Property prices on the mainland are expected to rise with the help of the PTMP.

Go to all Penang for rent ...
49 user comments on Penang

100+ units sold. Not hot as per EW standard. I think they overpriced. Investors who are not familiar with Penang better drive to paya terubong to understand the environment. Quite challenging..this location makes semenyih look good.

Over expensive at Paya Terubong.
I am penangite.

via
Google
•
The Mayfair, Georgetown

Large condominiums, not the greatest layout but the sweeping views of Penang harbour from the bridge to Straits Quay are amazing

I think some of the tenants rented the units resulting in some of them parking their cars by the roadside. It has a tennis court. The garden's water feature looks abandon. Walking distance from a natural beach. Quiet place.

High end large condo with swimming pool at every level.

Serene & tranquility residential. But it's a bit eerie to go at night from the main road as you had to go through quite a dark road.

However, the lush greenery surrounding the apartment and a good seaview makes this area worthwhile to visit

They simply charge the parking fee without follow the rate and no receipt given. I ask why six dollar cos the rate only 3.
The guard shout at me "who ask you to park here!"
Nonsense !

Terrible maintenance. When something breaks down, all management does is put up a stupid sign, and that's the end of it. Nothing gets repaired. Management known to embezzle funds.

One of the early high rise condominium along Gurney Drive but the facilities are still very well maintained. Nice sea view from high floors

Apartment with old facility but good maintenance. Many old people live here.
Some floor is rent for patient from loh guan lye hospital.

Difficult to get parking.

The place look haunted. The parking place is not maintain well. It is quite dirty as well. Need proper maintenance.