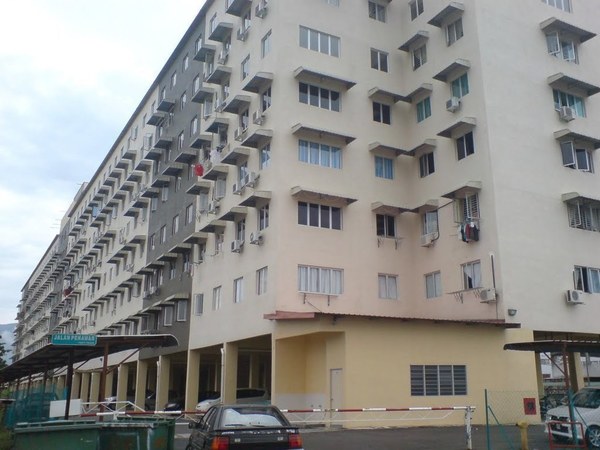 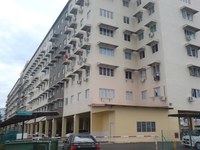 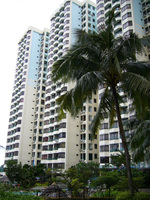 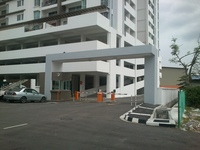 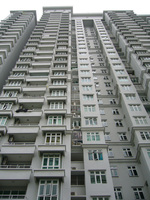 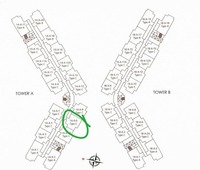 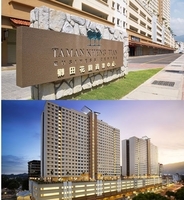 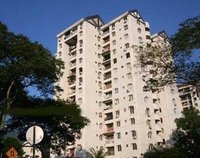 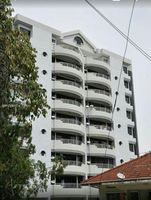 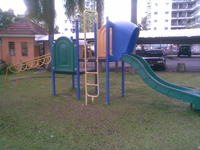 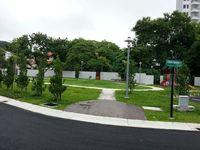 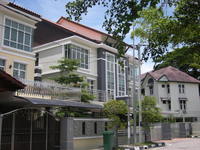 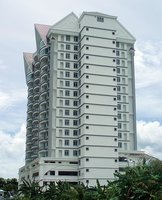 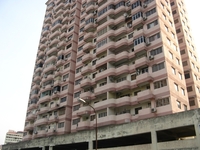 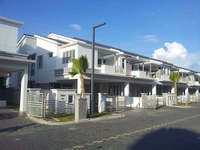 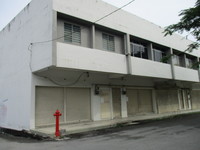 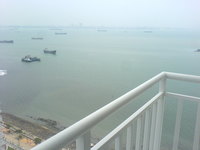 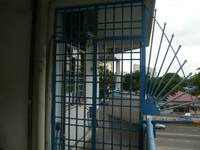 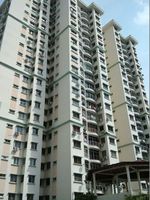 Penang is a state of Malaysia that is located in the northern region of the country peninsula. Even though Penang is a state but it seems more like a metropolitan area of Penang, as this tiny state has only the size of a big city. The population of Penang is around 2 millions, and is the only state in Malaysia that has a Chinese majority population. The public transportation in Penang is not very well built, as the state is run by the opposition government, henceforth is often neglected of federal funding.

Penang consists of both the Penang Island and the mainland, Seberang Perai. Penang's capital city, Georgetown is a UNESCO World Heritage site together with Melaka. Penang has been named the Food Paradise of Asia because of its mouth-watering, diverse, and exotic mix of Malay, Chinese and Indian cuisine. It is one of the main items on the checklist of everyone that visits Penang. The locals converse in the Penang Hokkien dialect in the state. Even though Hokkien is a Chinese dialect, it is common in Penang for the people of different ethnicity to also use it in their daily communication.

As for the real estate market, Penang has one of the least affordable housing markets in the country due to its scarce land mass. Besides, the persistent high property prices here are also due to the abundance of high-income workers from the manufacturing multinationals based in Penang. As for foreigners, they usually prefer to buy one of those beach condos and houses in the coastal areas of Penang; namely Batu Ferringhi and Gurney Drive.

The following shows the residential property transactions in Penang over the last few years:

Over the years, Penang has become a prominent tourist spot that attracts people from all around like ants to a pile of sugar. Penang's population density is also one of the highest in the nation which leads to a major problem of congested roads. In addition to the traffic that occured in tourist spots, the condition worsens before and after working hours where individuals would require to travel within as well as in and out of the island for work purposes. To address the issue, the Penang Transport Master Plan (PTMP) which costs about RM46 billion was introduced. The first phase of the project which includes the Pan Island Link 1 (PIL 1) highway, the Bayan Lepas light rail transit system (LRT) and a few major highways has been approved in November 2018. Property prices on the mainland are expected to rise with the help of the PTMP.

Go to all Penang for rent ...
7 user comments on Penang

Used to own a unit here, and the view from high floor was excellent. It was one of the tallest apartment in Penang.

Foods at hawker stall beside the road is not bad.

Parking lots are limited. Might have to park on the roadside if the household have more than one vehicle.

One of the favorites among USM expat students.

Beautiful place.. Love everything except for the rush hour jam.

Management should probably do something about those half completed pillars on the top floor.

Parking system here is a nightmare... The density is so high to the point where people need to double-park anywhere possible and leave the handbrake loose in case the other person wants to leave the parking spot. So always need to choose between 'to block' or 'to be blocked'.