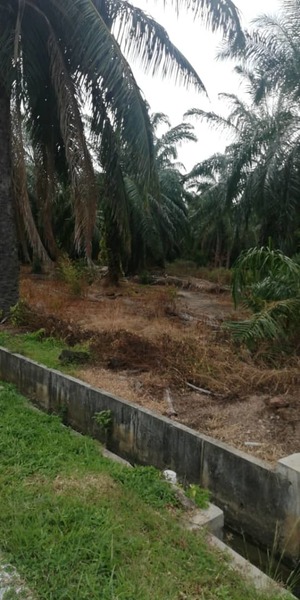 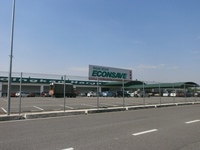 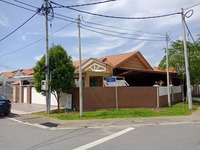 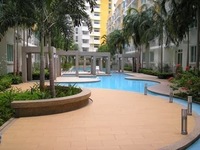 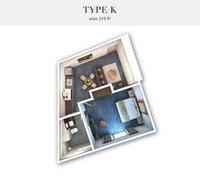 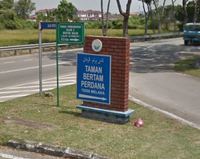 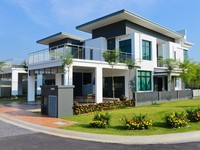 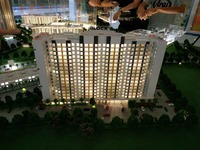 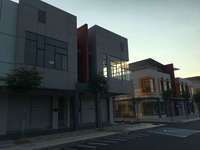 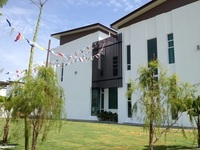 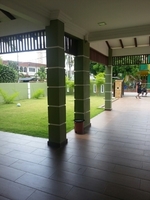 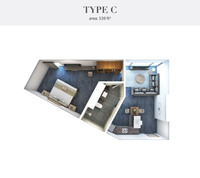 Melaka is Malaysia's third smallest state that is located in the southern region of the country peninsula. Established by Parameswara in 1402, it has since then been conquered by Portuguese, Dutch, British, and briefly by Japan, before becoming part of the Malayan Union on 1 April 1946. Commonly referred to as a 'historical city', it has always been popular with foreigners and also Malaysians for its historical sites, especially the A Famosa, St. Paul's Church and Christ Church. It is recognised as a UNESCO World Heritage site together with Georgetown of Penang.

According to a legend, the Emperor of China sent a princess named Hang Li Po, to marry the Sultan of Melaka as a token of appreciation for his tribute and the nobles and servants who accompanied the princess settled in Bukit Cina and eventually grew into a class of Straits-born Chinese known as the Peranakans or also more commonly referred to as 'Baba-Nyonya'. Presently, the Baba-Nyonya culture and heritage, and of course its cuisine, are also driving factors for people to flock over to Melaka. The fact that it is just about 2 hours drive away from Kuala Lumpur, makes it a perfect destination for short trips to just dwell in the past, visit museums, enjoy the environment and even go on a food hunt. Talking about food hunt, Melaka strives to keep up with the tourism trend by having insta-worthy cafes and hotspots that people wouldn't want to miss. With that being said, the traffic condition usually gets worse during public and school holidays.

The following shows the residential property transactions in Melaka over the last few years:

There is also good news for Melaka, according to the news, the KAJ Development has regained its port operating licence for the Melaka Gateway and cruise terminal jetty in May 2019. With that being done, Datuk Michelle Ong, CEO of KAJ Development Sdn Bhd told The Star that the international cruise terminal would be completed in September 2020 or earlier with expectation of tourists arriving at the state by cruise ships to spend a minimum of 200 USD each, which would enhance the state's revenue.

Go to all Melaka for rent ...
71 user comments on Melaka

I've just had it with this developer and their unprofessionalism. Faithview development melaka. The warranty on my home is approaching 18 months and the leaks in my master bedroom are horrendous. They have found cracks in the ceiling and whole floor above (balcony).

I live in the house with husband and 1 year old. Its a nightmarish situation because we can't even use our room. The developer has only sent lower level staff with no say to inspect. After I made a fuss, their stupid contractor brought in an expert who looked like he was going to pass out looking at the cracks in the concrete. My drop ceiling is in a state of disrepair! It's damp, musty smelling and gross. They claim they have ISO certification but any attempt to procure copy of said certification has been ignored.
In the mutual deed of convenants, its states that the external colours of the property cant be changed but we have neighbours who've painted their property red and green. No AGM has been held. Nobody cares. Its a mess.

The place aren't hassle and still a lot of vacant shop unit still not occupy. Business were slow due to lack of trader take those empty shop. However, the resident area are well maintain with personal guard in each block units of the house section.

A popular choice amongst travellers whether passing through or exploring hence People's Voice Award for Travel 2015. One of the most fascinating self catering accommodation in town with total of 64 rooms available.

Become a haunted condo. The 4 towers seems like abandoned. All look rusty and spooky.

House rental in these two apartments is not too expensive and the average occupant is a single status worker and a student from a nearby college.

Historical and informative. Talks about all the war and fallen heroes in our country. Speaks about history and events tht can bring tears to any historian.

Nice place but to dusty n noisy due to construction job done beside the hotel.

A garden constructed less than 10 years ago, Taman Krubong Utama has layout of Standards Public Amneties compared to almost all residential gardens in the old zones of Melaka.

Nothing special except the building design even the shop at there also very less.

Not many shops here. It’s pretty much a dead mall. The parking ticket is expensive for a mall that has nothing. RM3 per entry and RM5 on public holiday/weekend. The only good thing here is the cinema, not too crowded so that’s good.

Beautiful, clean and suitable for big family with more than 10 people. Security and scene is good.

Nothing to see except the Mosque. Most shops are closed. Buildings are abandoned like Fukushima.

The management itself doesn’t reply on prompt. There are inconsistency of information between staffs and they don’t reply your enquiries. When I ask for their superior email because I would like to have a clearer understanding of the standard of procedure, the staffs said they do not have one. SERIOUSLY?

It is a guarded and private residential area with several villages located near to this area. The amenities available here are convenience stores, eateries, and supermarkets.

It is a fully gated and guarded landed property units as well as located near the commercial and industrial area. This area is surrounded by the greenery view of the hills even though located near the town.

This apartment is mostly occupied by the students as it is located near the Multimedia University (MMU). The rental price of its units are quite low.

It is a landed residential area with modern village concept and ideal for the young people as it is affordable as well as located close to the Alor Gajah town.