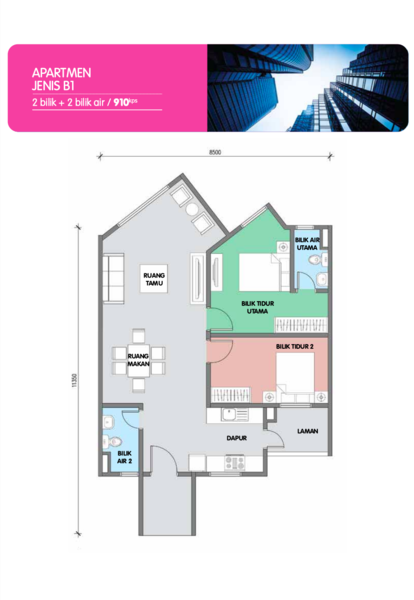 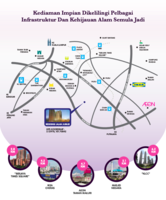 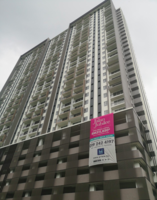 Residensi PR1MA Jalan Jubilee (also known as Residensi Prima Jalan Jubilee) is a leasehold apartment located in Loke Yew, Cheras. There are 542 units available at this project. It was developed by Southern Score Sdn Bhd with a launch price of around RM340 psf, and was completed about 2019. Southern Score Sdn Bhd is a small-sized real estate organization held privately, and it has undertaken only this project in Malaysia.

This apartment has many amenities nearby, such as schools, universities, metro transport stations and hospitals. The following are some of the major schools here:

As for universities, there are Edufly College, Imperium International College (Formerly Known As Help College Of Arts And Technology) and Reliance College. There are also some metro transport stations here, e.g. LRT Chan Sow Lin and LRT Pudu.