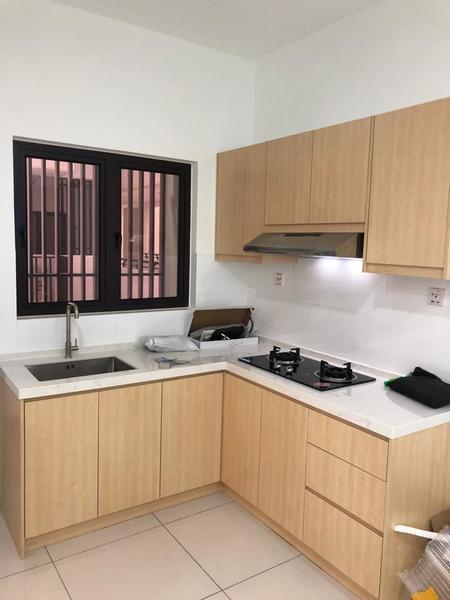 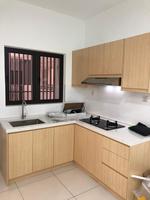 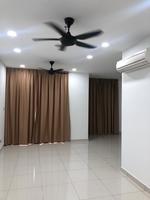 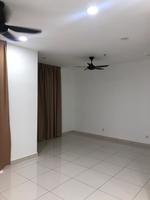 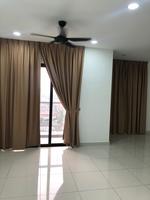 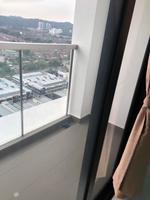 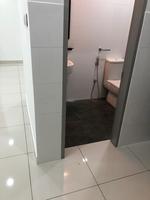 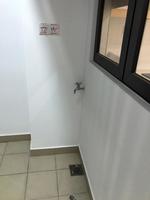 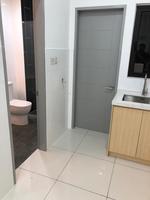 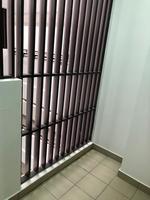 TEN KINRARA is set just behind EIGHT KINRARA, and is a walk across the road to Giant Hypermart and exactly 400m to the Kinrara BK5 LRT Station.

Both EIGHT and TEN KINRARA are by the I&P Group, as are quite a number of developments in Bandar Kinrara. It is thus, hardly surprising that I&P is known as the master developer of the Bandar Kinrara township along with others such as TemasyaGlenmarie, Alam Impian, Bandar Baru Seri Petaling, Alam Sari, Bayuemas, Alam Damai in Klang Valley as well as Taman Perling, Taman Rinting, Taman Pelangi Indah, Taman Industri Jaya in Johor Bahru.

Bandar Kinrara is one of the earliest flagship developments by the I&P Group. The 1904-acre undulating freehold land in Puchong, Selangor was launched in 1991 and is now at the tail end of its full development. The Group is laying its finishing touches with a few more residential, commercial and retail components and these include the upcoming TEN KINRARA and many other highrises and prestigious landed properties.

Both EIGHT and TEN KINRARA is next to Giant Hypermart Kinrara 5 and the Kinrara BK5 LRT Station. It’s all the convenience in the world!

**Fridge and Washing Machine will be provided.