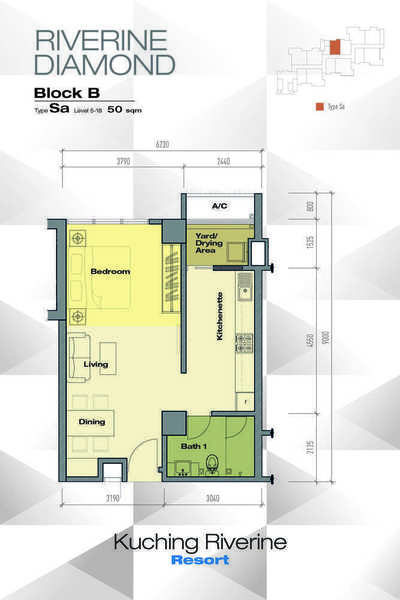 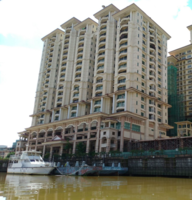 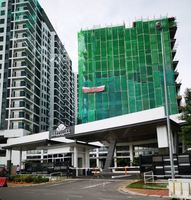 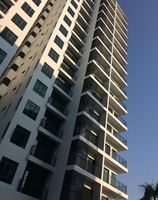 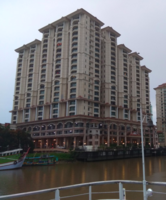 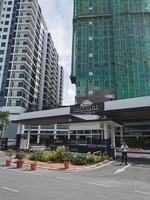 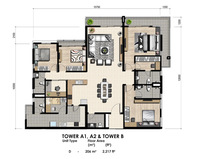 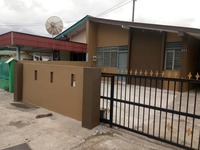 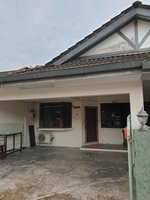 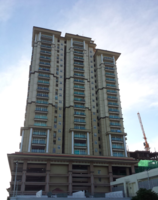 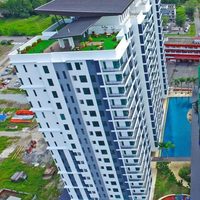 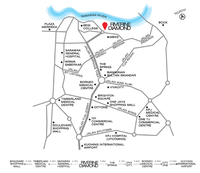 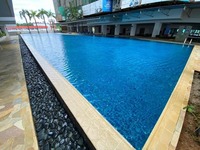 Kuching City Centre is a city that is located in Kuching, Sarawak. Some of the notable landmarks in this city include Kenyalang Park, Yoshi Square, The Podium and Taman Westwood.

This city has many amenities nearby, such as universities, schools and hospitals. The following are some of the major universities here:

Go to all Kuching City Centre for sale ...