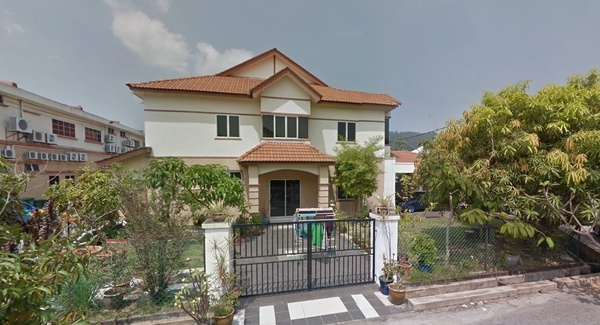 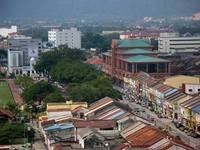 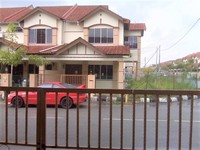 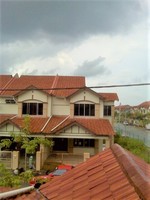 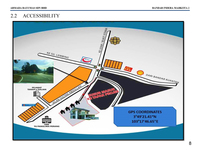 Bandar Indera Mahkota is a town located in Kuantan, Pahang. It is a well-developed residential township and considered a students' area as it is full of university students mainly from International Islamic University Malaysia (IIUM). It also comprises Pahang Sports Complex (SUKPA) and Kuantan Bus Terminal (TSK).

This town has some amenities nearby, such as schools and hospitals. The following are some of the major schools here:

The current rental yield of Bandar Indera Mahkota is 2.59% for houses. The highest rental yield ever recorded was 4.73% in Q1 2017 (house); while the lowest one was 2.59% in Q2 2021 (house). Meanwhile, the most common unit layouts and sizes available here are as follows:

Go to all Bandar Indera Mahkota for sale ...