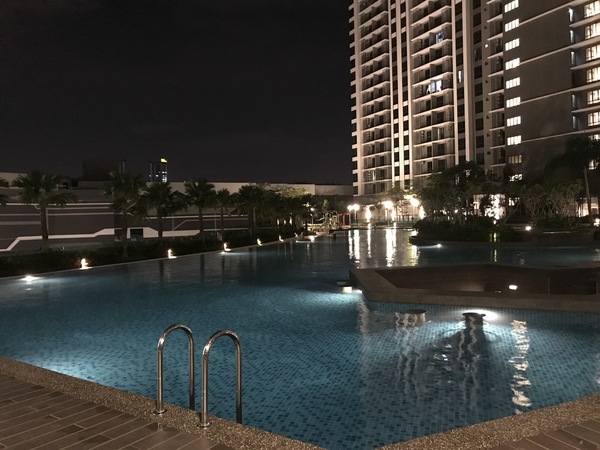 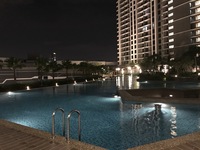 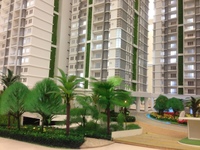 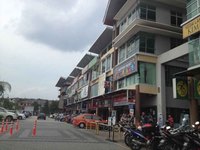 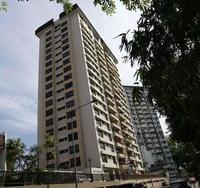 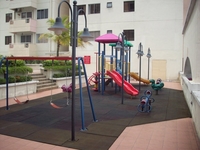 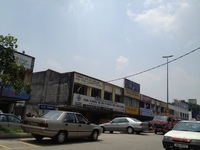 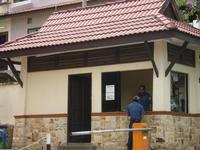 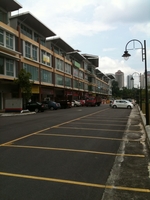 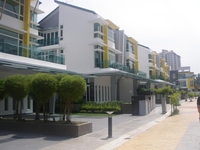 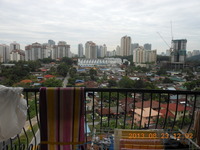 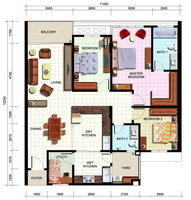 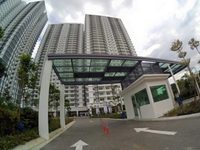 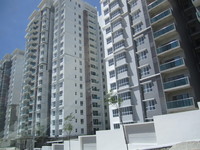 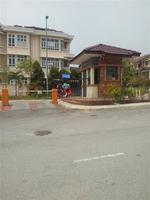 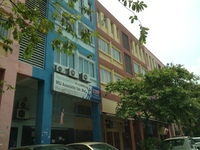 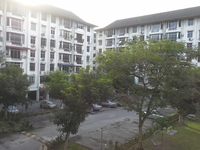 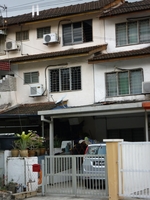 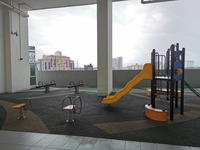 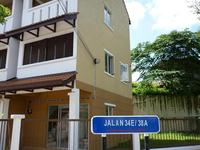 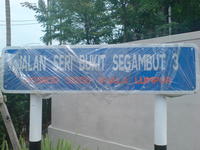 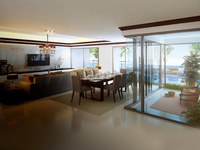 Segambut is a city that is located in Kuala Lumpur, Klang Valley. It was previously known for its large slum area, but that is slowly changing as developers start enroaching into the area thanks to its proximity to the prominent Mont Kiara. It is also a strategic location for developments as it has easy access to multiple major highways, but there is an industrial area up northeast.

Some of the notable landmarks in this city include Bukit Prima Pelangi, Taman City, Taman Sri Sinar, Boulevard Business Park and Taman Cuepacs.

This city has many amenities nearby, such as schools, metro transport stations, universities and hospitals. The following are some of the major schools here:

Go to all Segambut for sale ...

Go to all Segambut for rent ...
4 user comments on Segambut

Stay a night at Flexus , floor 19. Overall the ambient and design is Good & Clean. HOWEVER, the sound proof are super terrible! You can heard the road traffic noise super Crystal clear. I can't even sleep.

I saw the site, there is HTC right next to it. And that piece of land is weird too at it is triangular in shape.