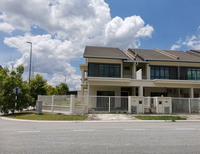 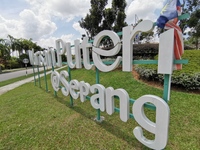 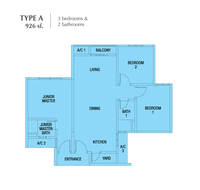 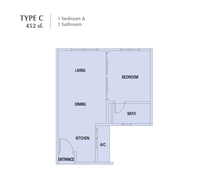 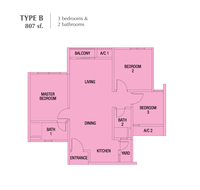 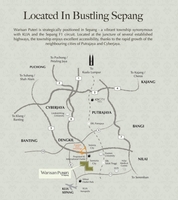 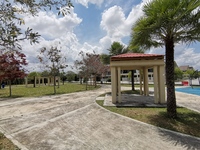 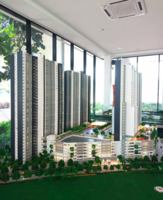 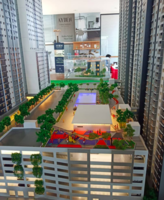 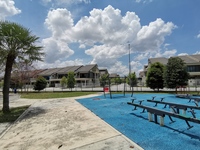 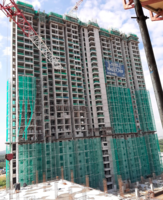 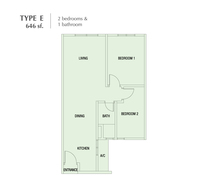 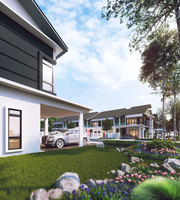 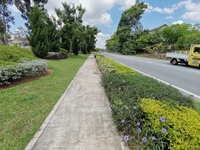 Warisan Puteri (also known as Bandar Warisan Puteri & formerly known as Bandar Puteri Warisan) is a freehold town located in Kota Warisan, Sepang. It is a new self-sustainable township development which consists of commercial, recreational, and residential components. It is located close to the Kuala Lumpur International Airport (KLIA), Sepang International Circuit and the upcoming premium outlet mall, Horizon Village Outlets. It is easily accessible via several highways and expressways.

The built-up available in this town is 2,121 sf to 2,600 sf for houses. It was developed by IOI Properties Group Bhd.

This town has many amenities nearby, e.g. schools, metro transport stations and universities.

The current rental yield of Warisan Puteri is 2.91% for houses. The highest rental yield ever recorded was 4.45% in Q3 2018 (house); while the lowest one was 2.84% in Q1 2021 (house). Meanwhile, the most common unit layouts and sizes available here are as follows:

Go to all Warisan Puteri for sale ...