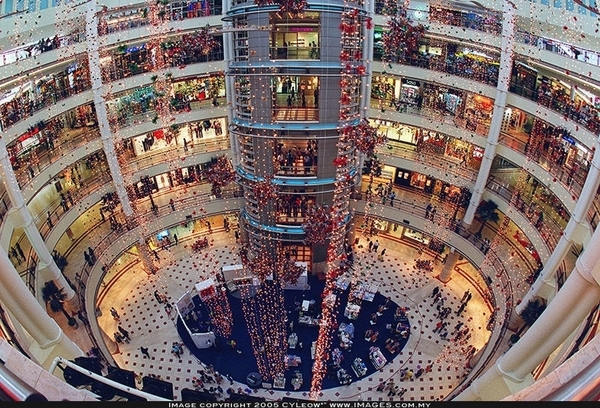 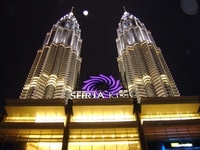 Suria KLCC is a freehold shopping mall located in KLCC, KL City Centre. It was developed by KLCC Property Holdings Bhd, and was completed in around 1998.

KLCC Property Holdings Bhd is a medium-scale property developer listed on Bursa Malaysia, and it has built about 7 property projects in Malaysia. Other similar projects by the same developer are Alamanda Shopping Centre, KLCC, Menara Maxis, Petronas Tower 3, Petronas Twin Towers and The Binjai On The Park.

This shopping mall has many amenities nearby, e.g. universities, metro transport stations, hospitals and schools. The following are some universities here: