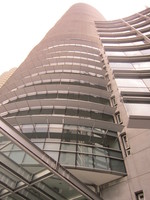 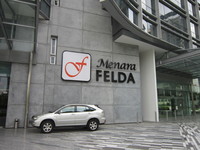 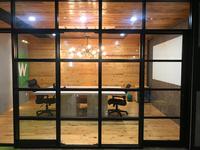 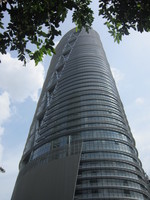 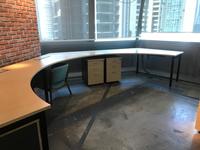 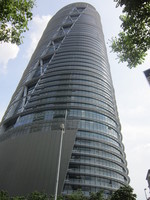 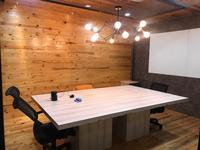 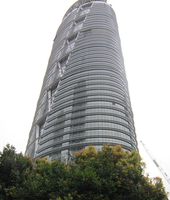 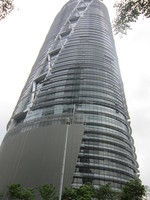 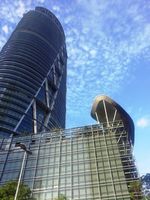 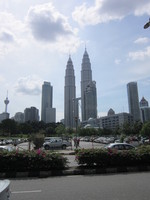 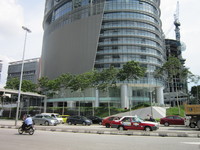 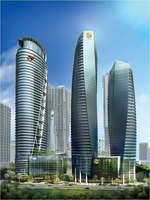 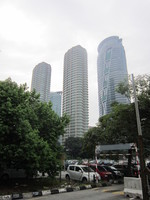 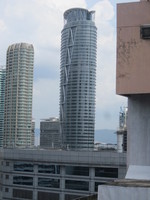 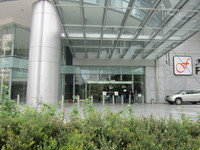 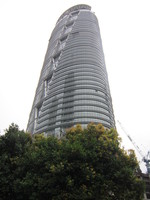 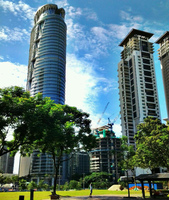 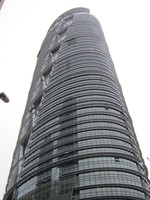 Platinum Park is a freehold integrated office, residential & retail hub located in KLCC, KL City Centre. It consists of Menara Felda, Menara TH Platinum, Naza Tower, Platinum Concierge Suites, Platinum Residences I and Platinum Residences II. It was developed by Naza TTDI Sdn Bhd with a launch price of around RM2,000 psf for condominium units, and was completed about 2012.

This integrated office, residential & retail hub has many amenities nearby, such as universities, transit stations and hospitals. The following are some of the major universities here:

Go to all Platinum Park for sale ...