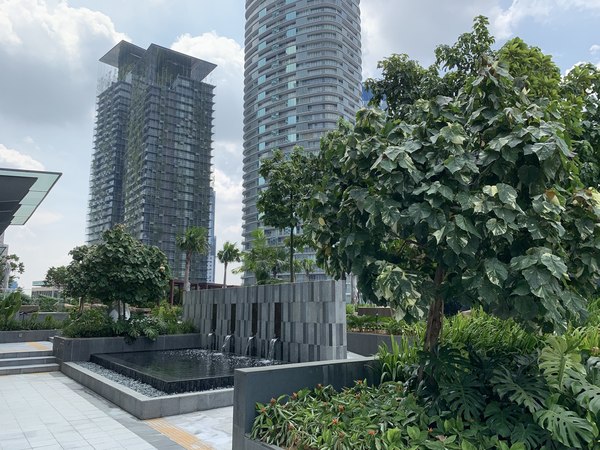 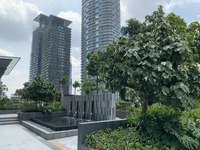 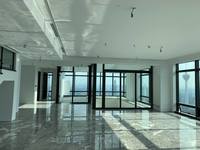 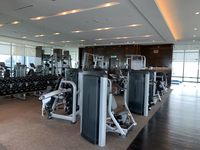 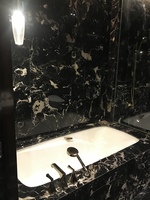 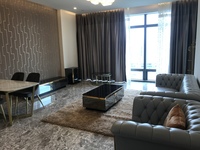 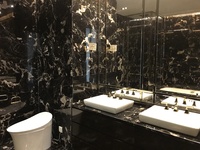 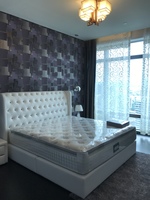 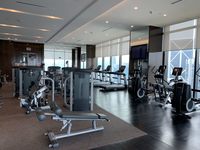 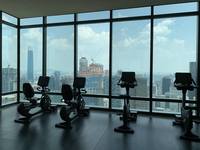 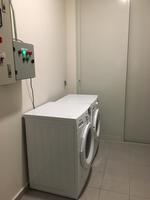 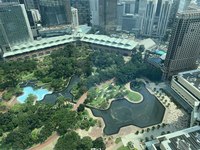 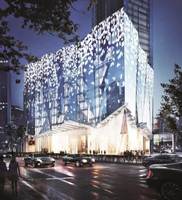 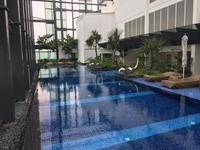 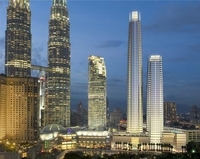 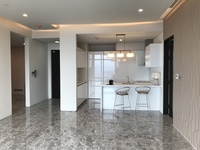 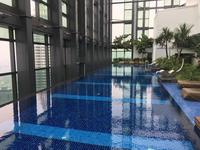 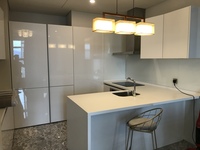 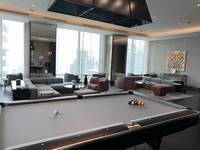 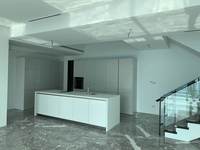 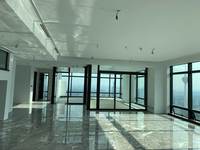 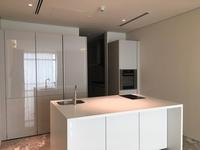 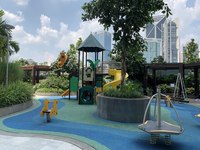 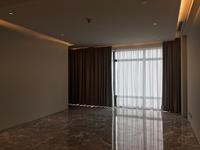 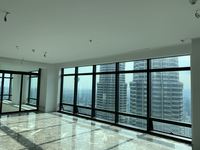 Four Seasons Place is a freehold apartment located in KLCC, KL City Centre.The built-up available at this project is 1,098 sf to 2,885 sf. It was developed by Venus Assets Sdn Bhd with a launch price of about RM2,500 psf, and was completed around 2012. Venus Assets Sdn Bhd is a small-scale property development company held privately, and it has developed only this project in Malaysia.

This apartment has many amenities nearby, i.e. universities, metro transport stations and hospitals. The following are some of the main universities here:

The current rental yield of Four Seasons Place is around 3.76%. The highest rental yield ever recorded was 4.18% in Q2 2019; while the lowest one was 3.25% in Q1 2019. Meanwhile, the most common unit layouts and sizes available here are as follows:

Go to all Four Seasons Place for sale ...