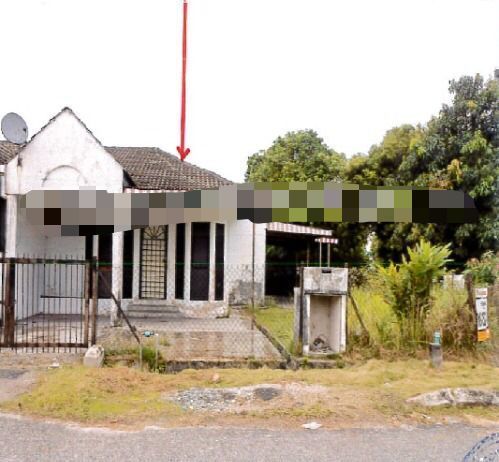 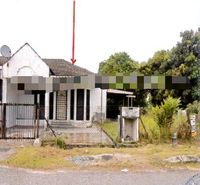 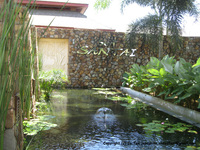 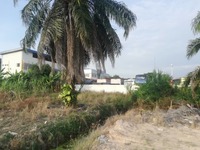 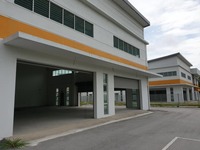 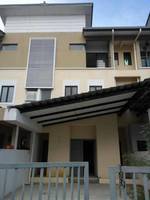 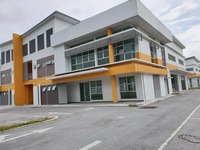 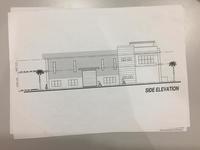 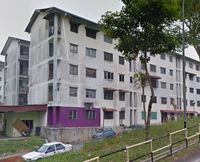 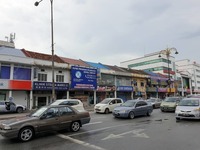 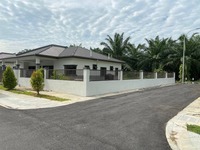 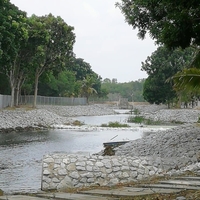 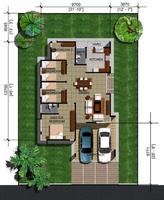 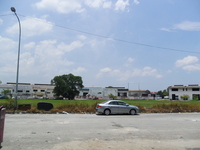 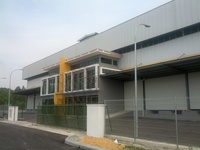 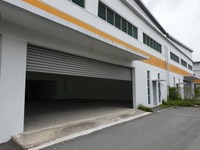 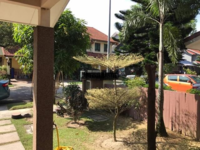 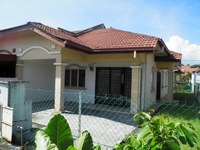 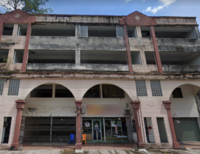 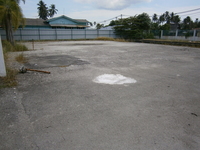 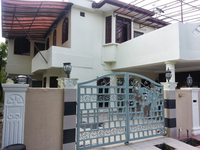 Port Klang (formerly known as Port Swettenham) is a city that is located in Klang, Selangor. It is the main gateway by sea into the country and also the busiest and largest port in the country. It has quite a number of industrial areas and it is served by Komuter Jalan Kastam, Komuter Kg. Raja Uda, and Komuter Pelabuhan Klang. Aside from that, it is also a large residential neighbourhood with tourists coming in to get a boat ride to Pulau Ketam, a fishing village.

Some of the notable landmarks in this city are Taman Kota Pendamar, Pandamaran Jaya, Bandar Sultan Suleiman, Glenmarie Cove and Bandar Armada Putra.

This city has many amenities nearby, e.g. schools, transit stations, hospitals and universities. The following are some schools here:

Go to all Port Klang for rent ...
0 user comments on Port Klang