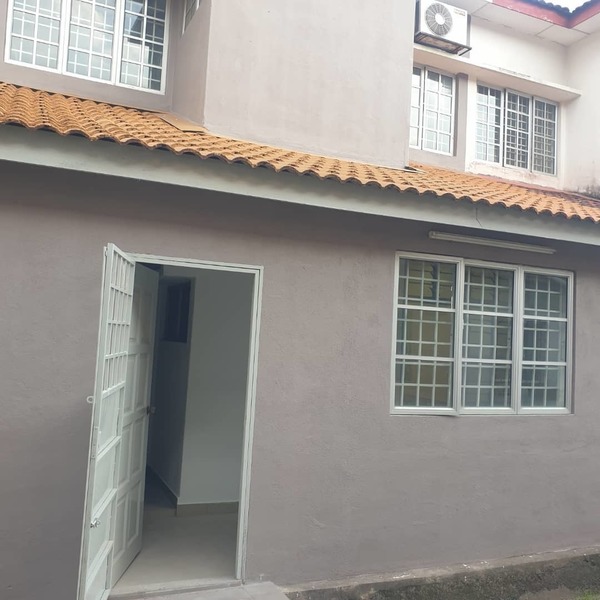 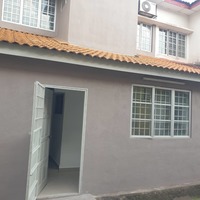 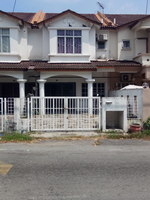 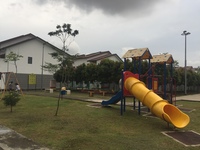 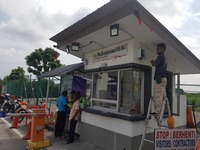 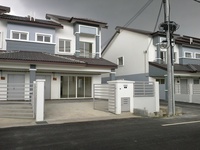 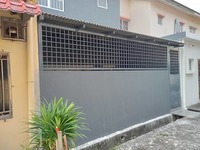 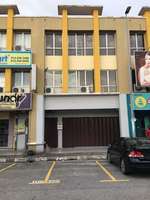 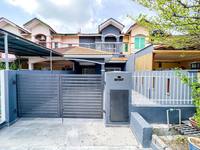 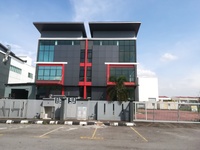 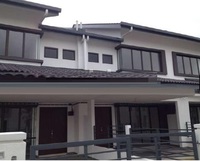 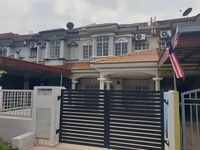 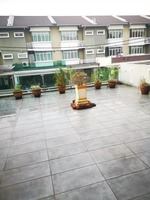 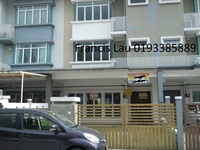 Bandar Puteri (also known as Bandar Puteri Klang) is a freehold town located in Klang, Selangor. It is a mixed development whereby all the residential units are landed properties, with two commercial areas serving the community. Amenities such as ATMs, clinics, convenience stores, petrol stations, and restaurants can be found within the commercial areas. It has its own public park up north but there is a small water treatment plant as well.

There are 116 units available in this town with built-up from 1,500 sf to 1,650 sf for houses. It was developed by IOI Properties Group Bhd, and was completed about May 2010.

This town has some amenities nearby, such as schools and universities.

The current rental yield of Bandar Puteri is 2.9% for houses. The highest rental yield ever recorded was 4.21% in Q4 2013 (house); while the lowest one was 1.85% in Q1 2019 (house). Meanwhile, the most common unit layouts and sizes available here are as follows:

One of the major concerns of this place is the drainage system. If it rains heavily in the area, there are chances of water overflowing into certain parts of some houses. Though repair and improvement works have been done a few times in the past, it is still a concern.