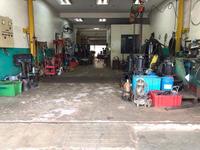 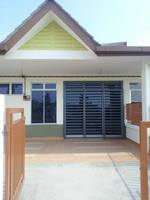 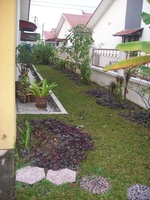 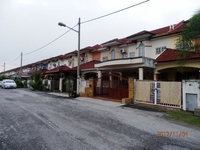 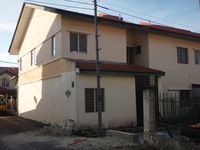 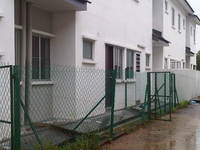 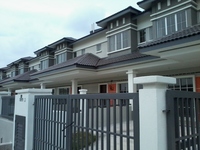 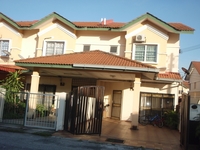 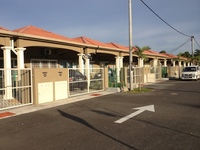 Bandar Putera (also known as Bandar Putera 1) is a leasehold town located in Klang, Selangor. It is a small residential area which includes landed houses and also a low-cost flat. There is also a small area for a few rows of shop lots where one can find a convenience store and a few automobile service shops. This neighbourhood is situated beside MARDI Klang and there is an industrial area to the north.

The built-up available in this town is 800 sf to 1,800 sf for houses. It was developed by IOI Properties Group Bhd.

The only amenities nearby this town are some schools. Some of the schools here are As Salahuddin Smart Tahfiz School Bandar Putera 2, SK Kampung Johan Setia and SMK Jalan Kebun.

The current rental yield of Bandar Putera is 3.57% for houses. The highest rental yield ever recorded was 5.14% in Q1 2014 (house); while the lowest one was 3.0% in Q4 2018 (house). Meanwhile, the most common unit layouts and sizes available here are as follows:

Go to all Bandar Putera for sale ...