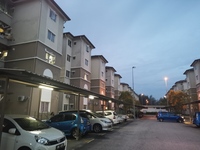 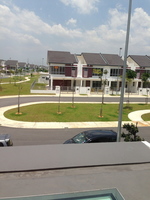 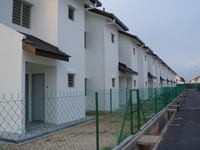 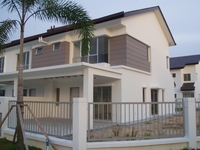 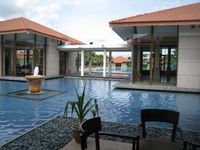 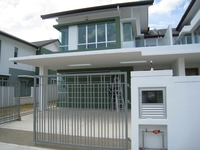 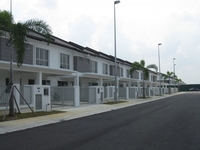 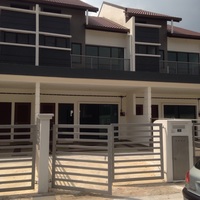 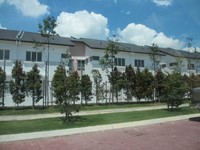 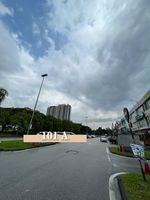 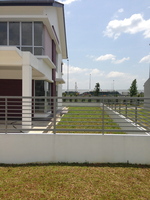 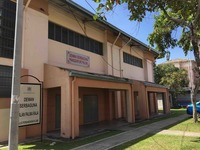 Bandar Botanic (also known as Botanic Garden) is a freehold town located in Klang, Selangor. It is a large, well-planned township development catering to all income groups, with residential units from low-cost flats to bungalows. It has a few small commercial areas among the residential precincts as well as a big commercial hub in the middle where the popular GM Klang is located. The LRT Bandar Botanik station is expected to be operational in 2024.

Gamuda Bhd is a very large-sized real estate company listed on KLSE, and it has constructed around 58 real estate projects in Malaysia. Other similar projects by the same developer are Horizon Hills and Jade Hills.

This town has some amenities nearby, for example universities and hospitals. The following are some main universities here:

The current rental yield of Bandar Botanic is 2.24% for houses. The highest rental yield ever recorded was 4.15% in Q3 2019 (house); while the lowest one was 2.24% in Q4 2021 (house). Meanwhile, the most common unit layouts and sizes available here are as follows:

Go to all Bandar Botanic for sale ...