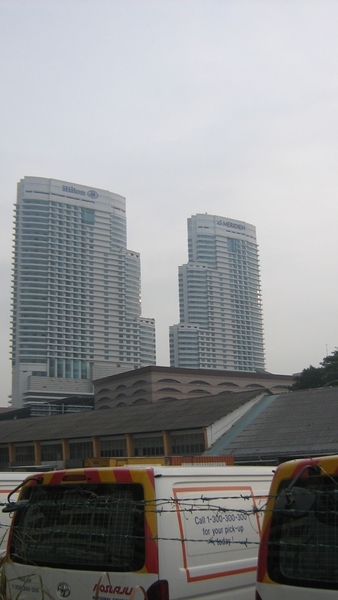 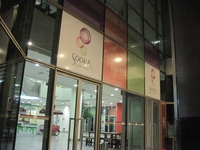 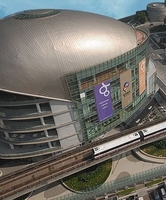 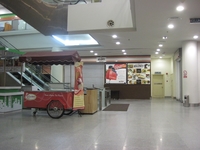 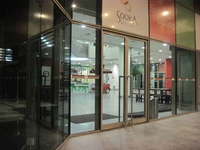 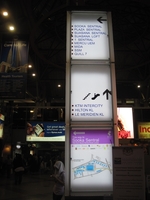 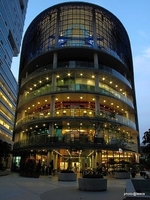 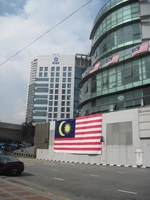 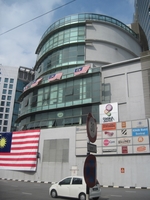 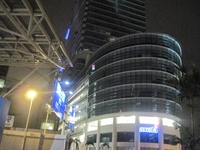 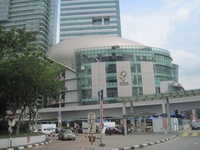 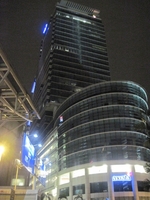 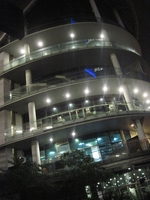 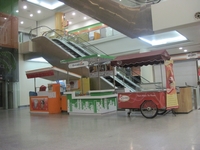 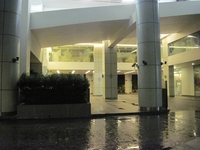 Sooka Sentral is a freehold shopping mall located in KL Sentral, KL City Centre. It was developed by Malaysian Resources Corp Bhd (aka MRCB), and was completed in about 2008.

This shopping mall has many amenities nearby, for example schools, universities, transit stations and hospitals. The following are some main schools here: