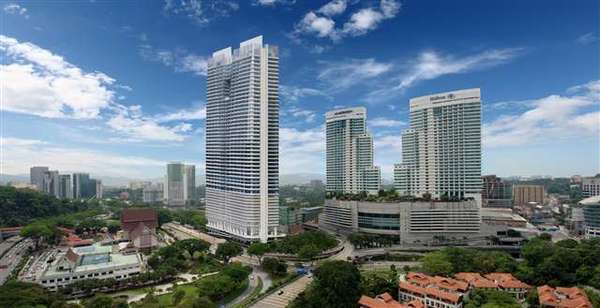 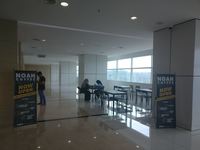 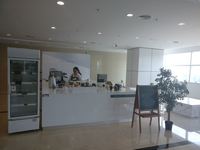 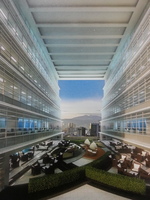 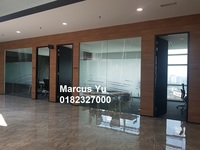 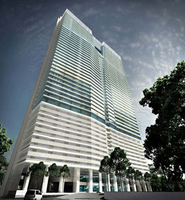 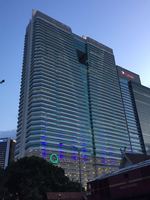 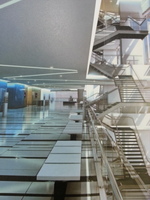 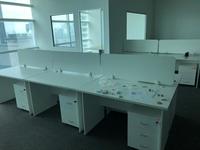 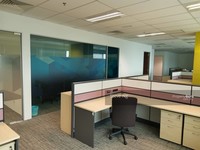 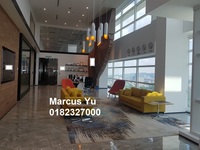 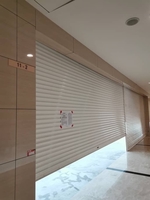 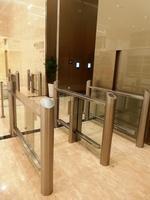 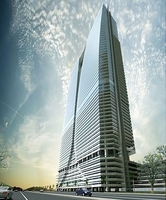 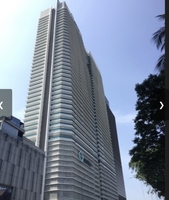 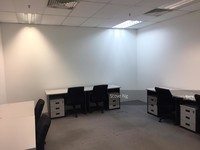 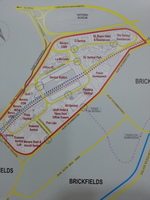 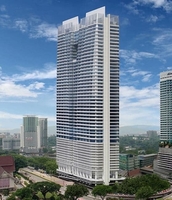 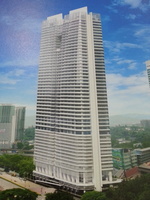 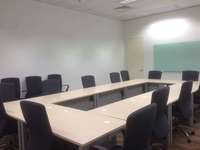 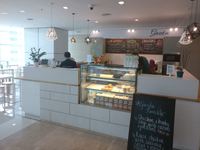 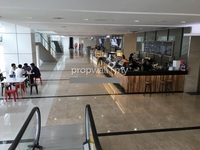 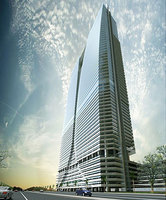 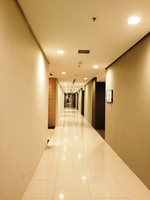 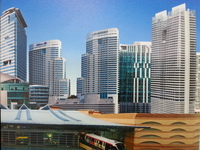 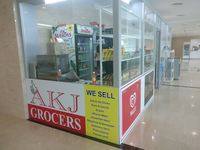 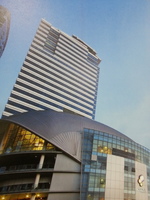 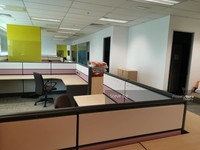 Q Sentral (also known as Q Central) is a freehold office building located in KL Sentral, KL City Centre. There are 297 units available at this project with built-up from 1,366 sf to 2,277 sf. It was developed by Malaysian Resources Corp Bhd (aka MRCB) with a launch price at about RM1,200 psf, and was completed in around 2014.

This office building has many amenities nearby, e.g. universities, schools, metro transport stations and hospitals. The following are some universities here:

Go to all Q Sentral for rent ...
0 user comments on Q Sentral