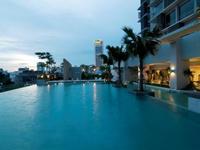 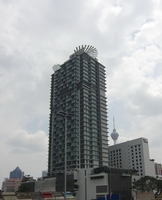 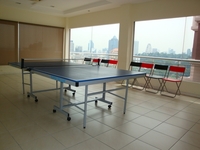 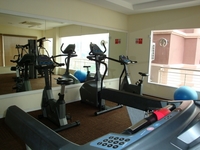 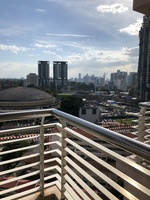 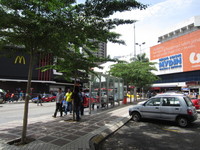 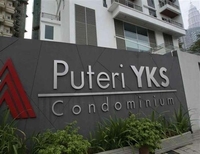 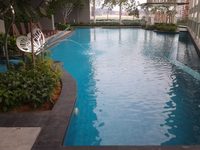 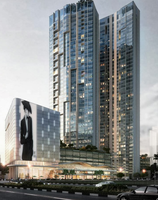 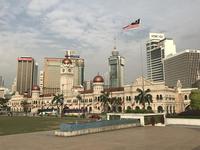 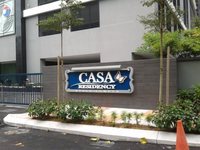 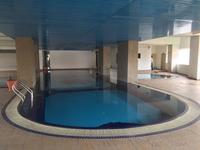 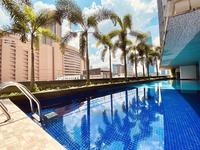 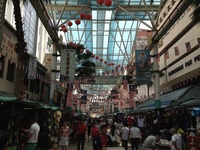 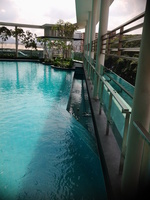 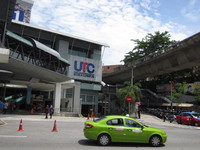 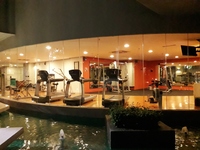 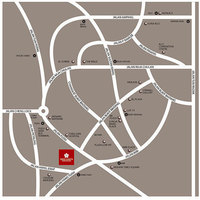 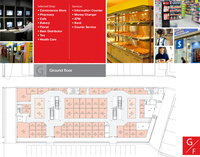 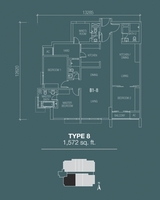 Pudu is a town located in KL City Centre, Kuala Lumpur. Home to the infamous Pudu Prison which was built in phases using convicts as workforce from 1981 to 1985 on a former Chinese burial ground and was mostly demolished in 2012. Now it is a busy district with historical architectures and abundant of shops, street foods, restaurants, as well as some bars. It is served by LRT/Monorail Hang Tuah, LRT Plaza Rakyat, LRT Pudu, and MRT Merdeka.

Go to all Pudu for rent ...
0 user comments on Pudu