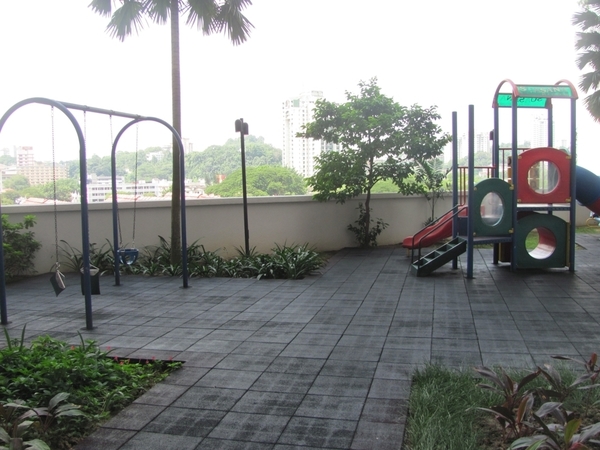 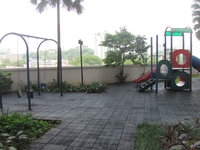 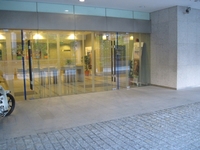 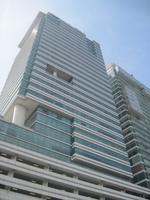 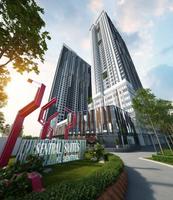 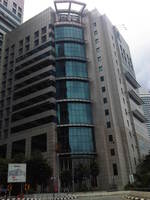 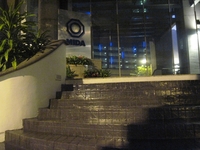 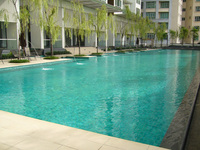 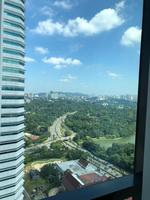 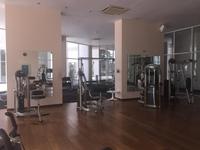 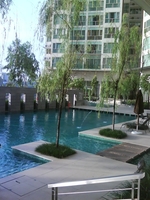 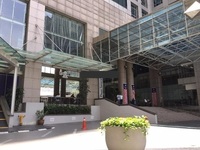 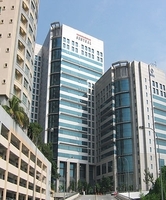 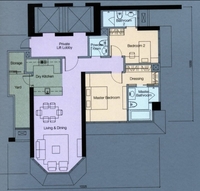 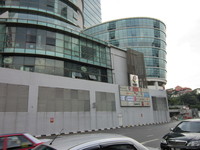 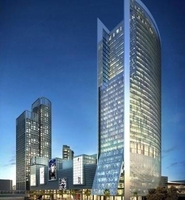 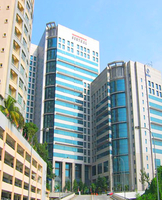 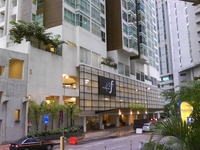 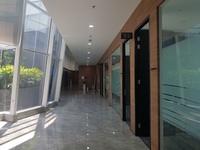 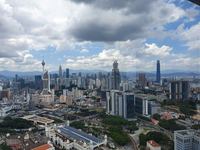 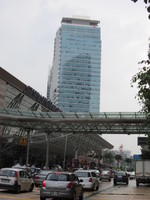 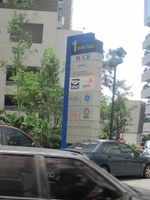 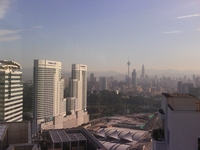 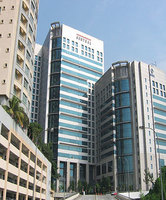 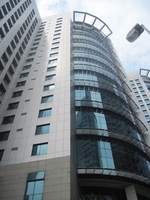 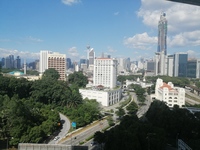 KL Sentral (also known as KL Central) is a city that is located in KL City Centre, Kuala Lumpur. It is an exclusive urban centre built around the country's largest transportation hub, offering a global connectivity and seamlessly linking all urban and suburban commercial, industrial, and residential areas. It houses an impressive array of luxury hotels, local and international eateries together with its office and residential towers.

Some of the notable landmarks in this city include Platinum Sentral, Mercu UEM, Menara CIMB, 1 Sentrum and Menara SSM. Besides, there are also some shopping malls here, for example Sooka Sentral and Nu Sentral.

Go to all KL Sentral for rent ...
0 user comments on KL Sentral